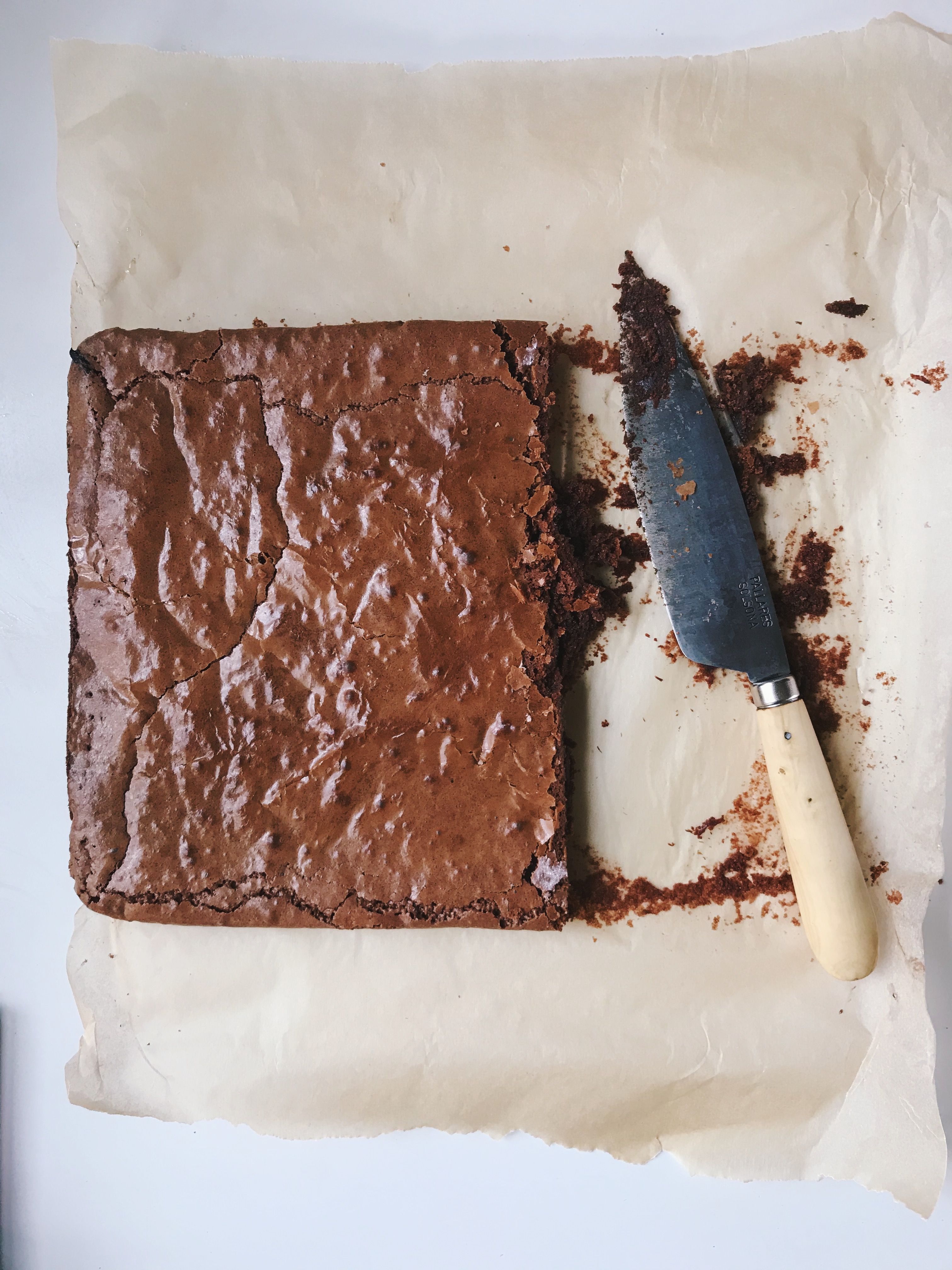 The sky was moody yesterday and my mood matched. I did that thing where you just sit quietly in the center of the action and respond to the queries that come to you, but you don’t seek them out. Don’t try to intervene in an argument, don’t redirect energy, don’t suggest other activities to try beside arguing about who sat on the white pillow first.

You’re just there, present, but gazing softly at your notebook.

Much to my dismay, time in the warp of social distancing seems to be speeding up. Weeks are the new state of being. I feel that without the book markers of the calendar–the festival, the birthday party, the spring parade–the months are’t being perceived. Are we entering an alter-planet, like that of the space voyager in interstellar (film, 2014), where a few moments spent too long evaluating a dust-storm on a distant planet means his missed his daughter’s high school years back on earth?

I’ve relied on this timeline concept in recent weeks when we’ve had to announce camp weeks that will not happen, and the cancellation of festivals they were looking forward to attending. “This will be on the timeline, girls. You’ll tell your children about this year. And your grandchilden!”

It seems to help lend a bit of the perspective that is easier to come by as an adult. This is unique, and it’s not forever.

I was chatting with my sister the other day when I shared this incredibly clever cocktail with her that I had just invented: half a lime squeezed into a white ale beer. “It is very evocative,” I said. “Of what?,” she asked. “A corona with lime?”

Critics notwithstanding, I recommend to you simple riffs like this. Take a moment or two or ten to make something nice for yourself. I’ve also returned to the erstwhile negroni, that Italian cocktail that seems to taste best when the sun is setting. Evaluating the bar cupboard, I made the simple riff decision to replace the vermouth with chilled box white wine. I didn’t notice the difference actually, I felt it tasted better than the traditional vermouth version!

Whenever I’m feeling dread or intimidation over an activity a child has asked for help with, I remind myself: I can do anything for 30 minutes. Reading aloud book I don’t like. A sewing project I don’t understand myself, much more understand enough to explain it out loud. Standing sentry behind the toddler while she practices climbing the stairs. Surely I have thirty minutes for this child, right? Right.

I’m all for boundaries and saying no, but there are those projects that your child will insist on, with patience and eager hope in their eyes: please, please do this with me. I settle in, privately deciding if, at thirty minutes it’s as awful as I suspected it might be, I can be done. If we’ve done nothing but muddle the cutting and sewing project, it can be done. If the book is barely readable, if the experiment seems a meaningless mess, either way, we can be done. I can even have the presence of mind to say as the end approaches, “Just ten more minutes and then I’d like to do something else.”

The result is almost always that the child is satisfied with my time spent and very nearly on the verge of moving on themselves. I am satisfied that I’ve finally done the thing, and only thirty minutes has elapsed. It works very well. Try it, anything for thirty minutes, but keep it a secret from your fellow participants.

As for the way I like to sometimes spend thirty minutes, these brownies take about that to whip together, and they are exactly what I always hope brownies will taste like. They are steady staples in our stay-home dessert rotation.

Preheat the oven to 350 degrees with a rack set in the middle of the oven. Grease a 9-inch square baking pan with some butter, then dust it with some flour, tapping out any excess.

Melt the butter in a medium saucepan over medium heat. Add the sugar, stirring until it has the consistency of soft slush and just begins to bubble around the edges, 1-2 minutes. Remove the pan from the heat. Add both chocolates, the espresso, and the salt to the pan, stirring until the chocolate melts and the mixture is well combined.

Put the eggs in a large mixing bowl and beat with an electric mixer fitted with the whisk attachment on medium speed. Gradually add the warm chocolate mixture, about 1/4 cup at a time, beating constantly until well combined. Stir in the vanilla. Add the flour and walnuts, if using, stirring until just combined. Pour the batter into the prepared pan.

Bake the brownies until a toothpick inserted into the center comes out clean, 45-60 minutes. Let the brownies cool in the pan on a rack, then into squares.