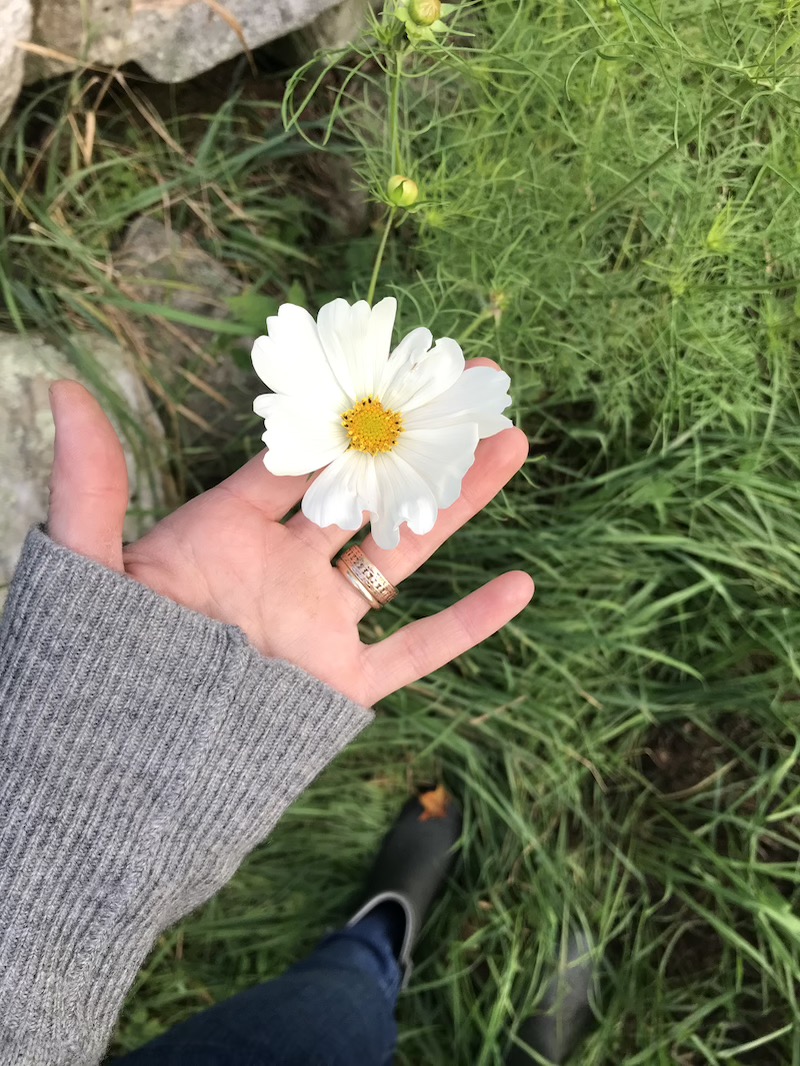 I’m carefully picking my way through spring tasks like thinking about the garden and typing up the girls’ portfolios for the year of homeschooling to send into Vermont state. The state office that oversees home studiers invites parents to begin submitting portfolios in March. Though most of my friends submit in the summer, last year I submitted ours in March and now I think it’s become a tradition for us. Something about acting like the year is already over helps me see how much we’ve done, and what I’d still like to do. And the change in perspective, the “this is all extra” reframes things as special and fun again.

Raising children has so much repetition, it’s so helpful to find these mirror-flip moments for yourself, catching the light and flinging it back on what you’re doing, in a new way.

Like when the four-year-old asks “to do potions” versus when the eight-year-old tells me she wants to do a science experiment. One sounds delightful and easy, the other sounds intimidating and fraught with possible errors. In reality, they are same experiment, the same work, the same amount of engagement. 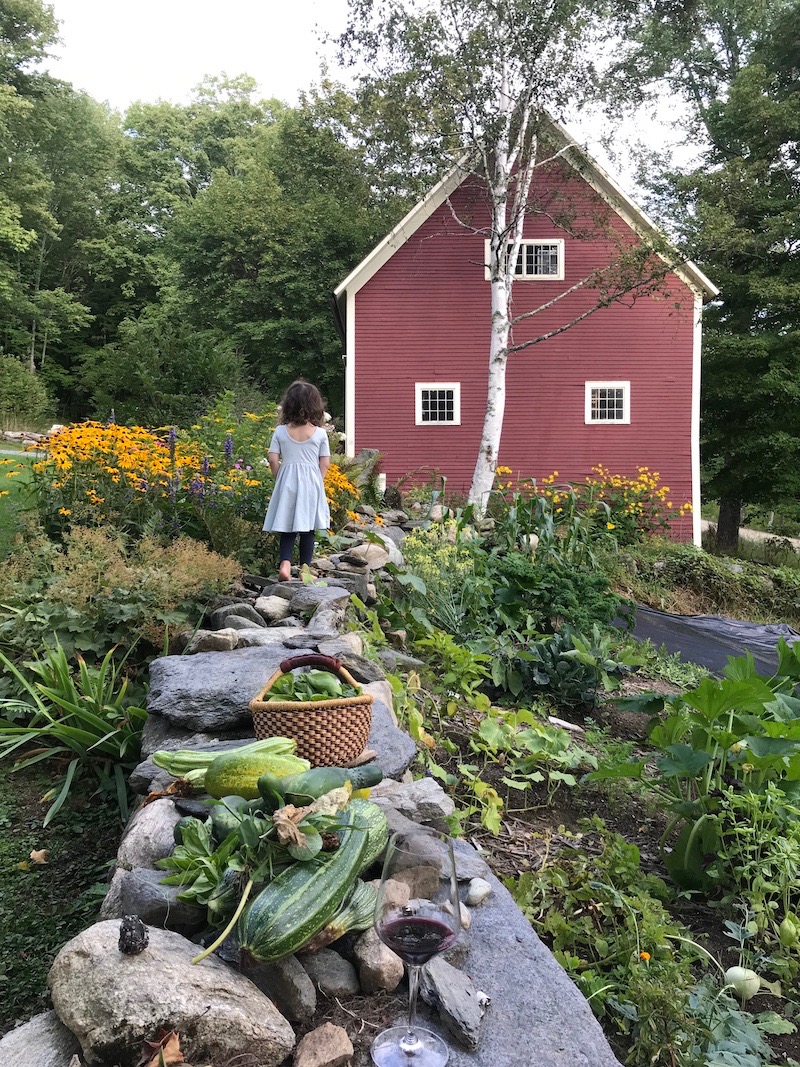 Back to that other spring task: thinking about the garden.

I could list all sorts of things we did wrong in last year’s garden. It was neglected, beloved, dehydrated, crowded, and much of it was planted in too much shade. But upon looking through the seed catalog one last time before ordering, I realized I could at least claim to be totally different than the person who went through the seed catalog, for the first time ever, last year. I read for different details, paying more attention to things like days to maturity and transplanting than I did before. So even though I don’t think I’ve learned all that much, I can tell I’ve learned a little bit. And that’s how it goes. 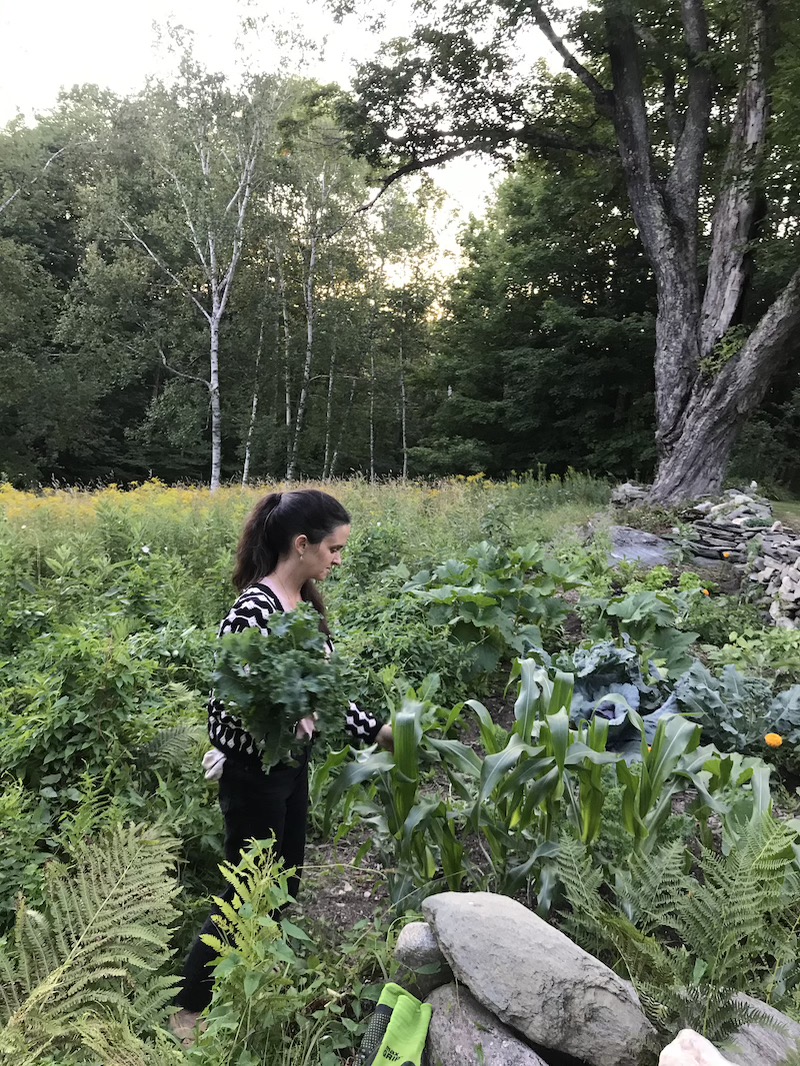 Whenever I talked with the neighbors about the garden, I naturally listed all the things that weren’t going quite right. But then I always added, “I just love it though.”  I noticed that all the time I spent in the garden, I enjoyed. It was a deeply relaxing place for me to putter around. it was a place that was quiet, patient, and tranquil, three attributes to which I constantly aspire.

In our part of Vermont, gardeners wait until the end of May for a last frost. People plan to plant on Memorial Day weekend. So I still have some time to get things going around here. Last year I learned that all of the major seedling sales are in May, so I’ll be prepared this year to buy things that I don’t want to start from seed, like broccoli, tomatoes, eggplant, and pumpkins. Another thing I learned: those sales happen once, and then they are done! If you see them, it’s very nice to buy a few strawberry seedlings and put them in a container on your porch. 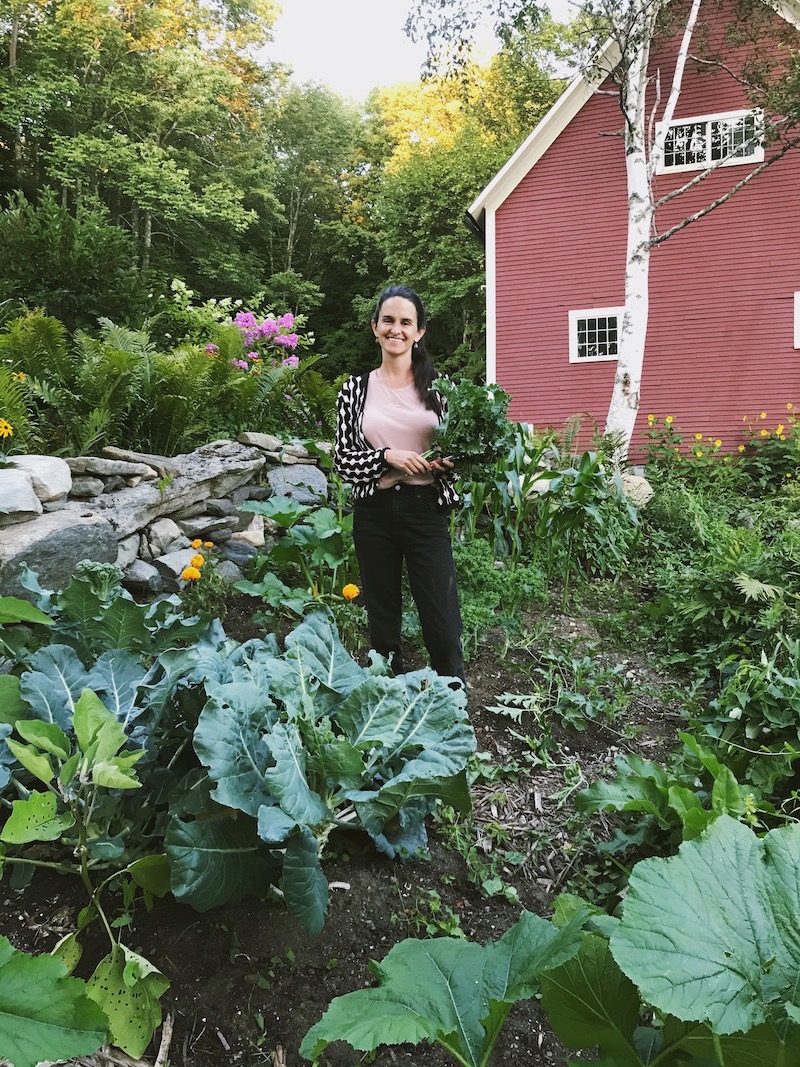 The other day my friend Bridget asked me what I will plant again, so here’s the list of what I’m thinking through. I link to Johnny’s because that’s who we primarily ordered from: