Because of the crazy times, people are suddenly home with their young children for extended and unexpected periods of time. I’m writing up a few general ideas I’ve learned over the years of being at home with one, two, three, and now four children. 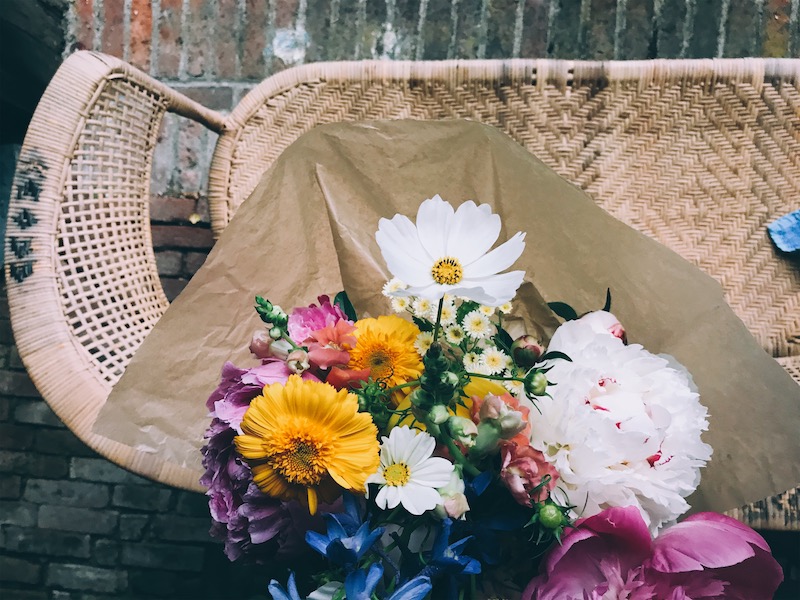 Is it working for you? What is it that your family needs out of bedtime if your schedules have changed? What do your energy levels look like in the evening right now?

When sharing a house all day with children, bedtime is a method to close up the day so that you still have a few hours of thoughtful mental space before you fall asleep.

A bedtime after a day apart and full of activities is one thing. The bedtime after a day together is a garden feature of a different sort. It is a hedge between two yards. On one side of the hedge, adults relax on the couch with books, silence, glasses of wine. On the other side of the hedge, bedside lights are lit, piles of books threaten to fall off the bed, there’s talking, there’s gazing off into space.

Some things to consider:

Here’s what we do, having been on a homeschool schedule for over a year. I do not expect it to be guidance for you in any way, this is just what works for us right now. 7pm: Baby in bed. 7:45pm: Begin bedtime for the older three. 8pm: Girls in bed. Parents out of the room. 10pm: Lights out, but nightlights are allowed for those still reading.

In the morning, the baby and I will wake between 7-8am, and have some peace to ourselves. I often write for a twenty minutes or so during this time. The four-year-old will wake around 8:30, and the older two will likely have to be waken at 9am. They would sleep until 10am but that doesn’t make for a great morning cycle for us.