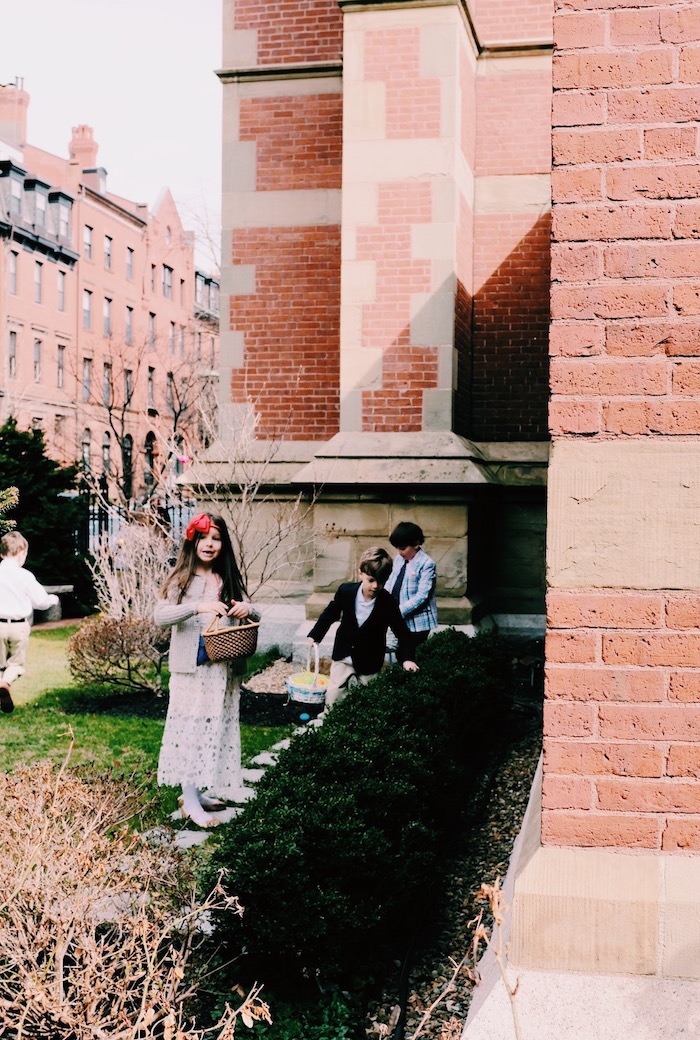 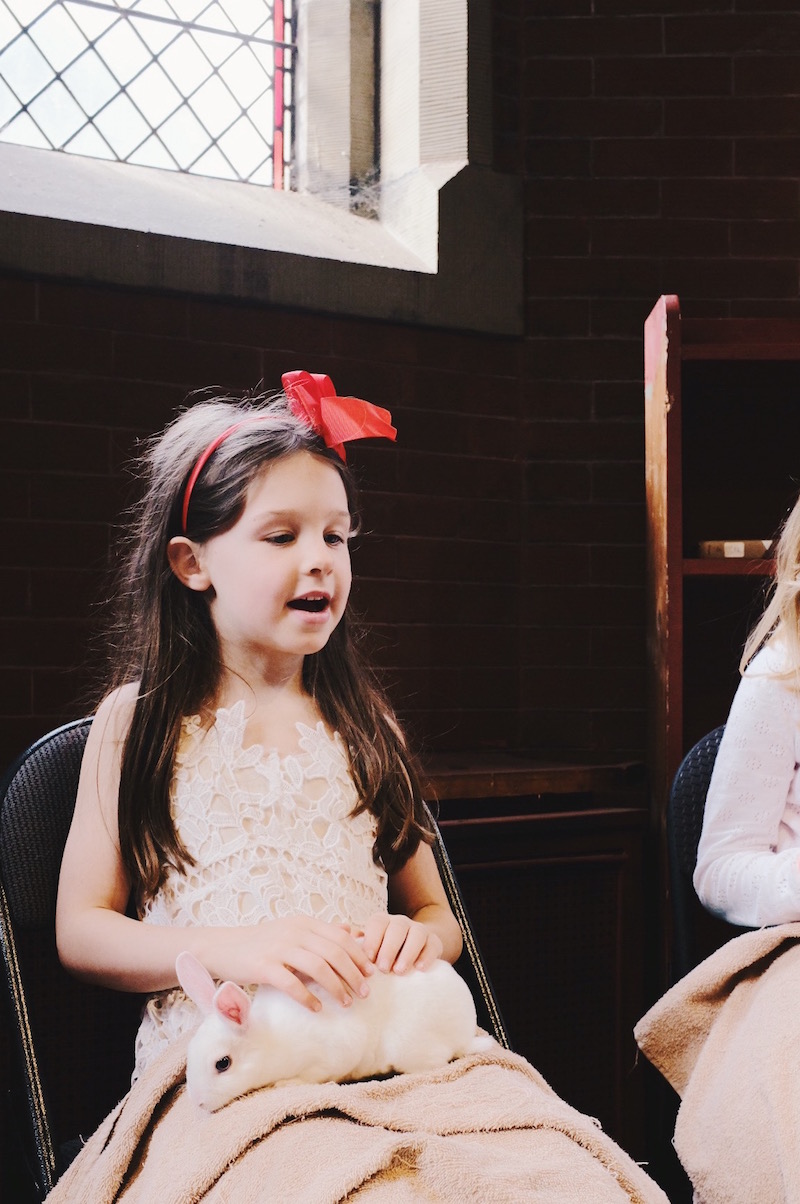 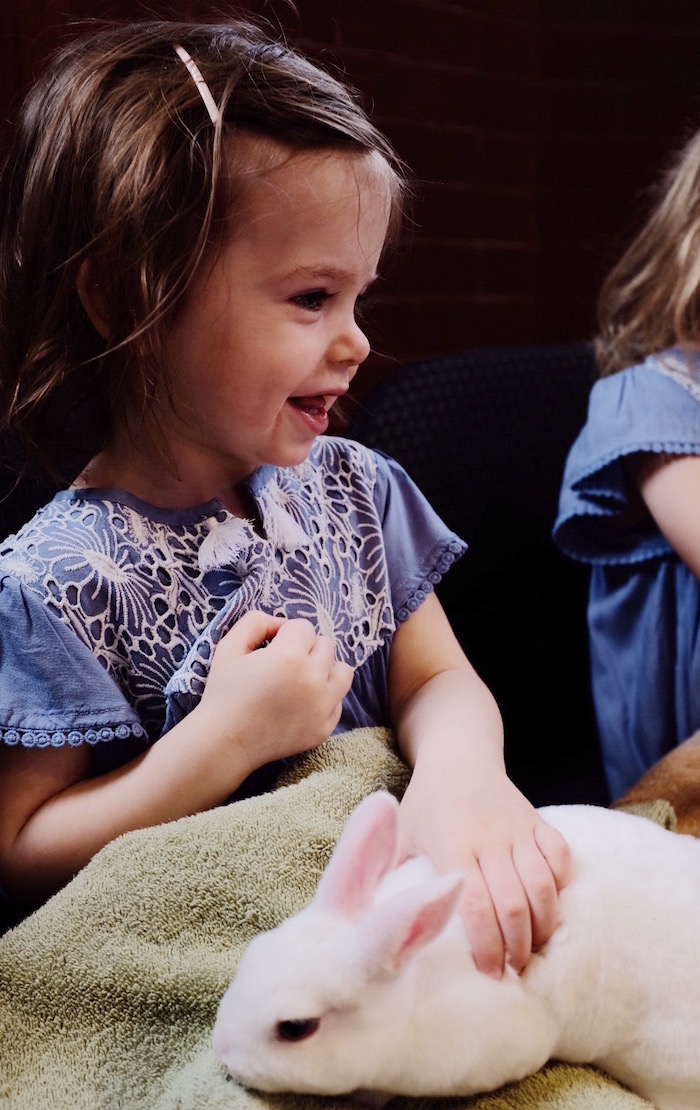 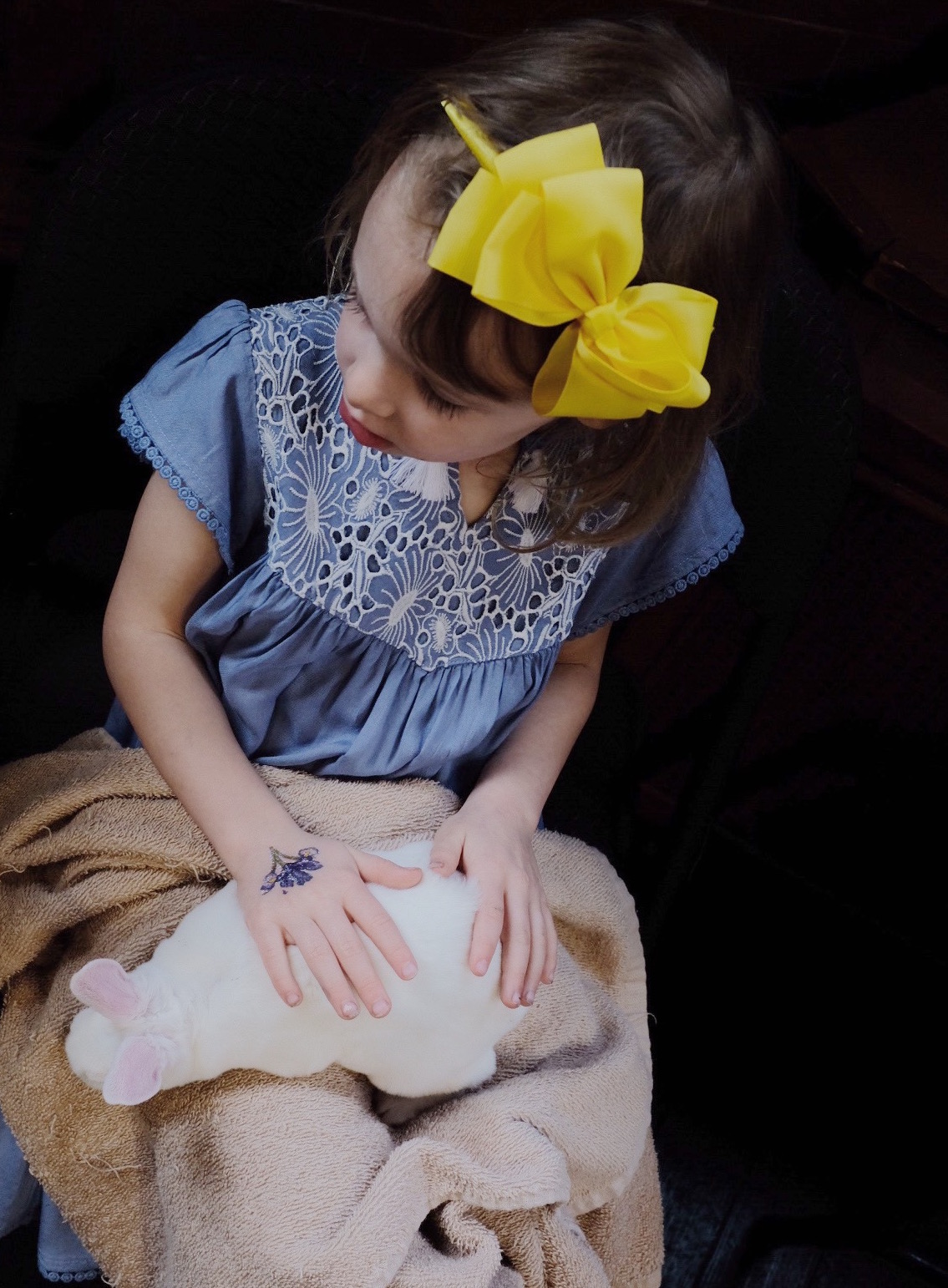 We knew upfront that Easter and April Fools would fall on the same day. I was secretly pleased that April Fools was so easily superseded by Easter. April is my birthday month, an elegant spring month that contains snow, rain, mud, and sunshine. It is a unique month, as months go, and beginning it with a Fools day belittles it.

So we knew those two were paired together, but I don’t know if we realized that Ash Wednesday and Valentine’s Day would then also be the same day until a few weeks before when I asked our babysitter to come that evening so we could go to the service and dinner, how luxurious. A babysitter, an evening service sitting next to each other in the pew, then the train to Thai food. During our meal, where we were seated next to a bright aquarium of fish, there was a birthday song for one of the diners that night. For the song the restaurant dimmed the lights, flipped on hidden flashing disco lights all around the room, blasted a pop version of the song, and circled the table with clapping waiters. All of this happened within 30 seconds and then the lights returned to a dim romantic glow and I could just make out the finger smudge of ashes on Joe’s forehead.

And we couldn’t have known that the March for Our Lives would take place the day before Palm Sunday, a day that recalls a march-cum-parade that celebrated Jesus but  also eerily confirmed his death soon to come. As re-creators of this parade–at church we each hold slim palm branches and wander outside singing hymns–one experiences the enthusiasm of crowd spirit and the sickening feeling of the doom to come.

And a March to draw attention to the constant threat of gun violence, to the way a seven-year-old quietly told me the only things she was nervous about with her new school in a new state were “the shootings,” an ebullient morning of group zeitgeist that only happened because people died…well, the parallels were there.

In Boston, the March for Our Lives ended on a muddy hill. Though respectfully a movement of the young, many old people were at the March, even old enough to have canes and walkers, creeping slowly up the hill and standing on the edge of the mud with their signs like, It’s Harder to Adopt a Puppy.

The speakers were young and we couldn’t make out their words from where we stood, but we could hear the screech of their voices, rising in anger and shout here and there, which made them seem all the younger. I realized I hadn’t heard from an inexperienced speaker in a long time. Vulnerable has been a feeling present from the beginning–vulnerable at school, vulnerable on Twitter and in responding to the verbal attacks of adults questioning their character and motives, vulnerable in their emotions and hopes.

I absentmindedly made a palm cross from the palms in church, folding the still fresh palm into corners, then folding them again. I handed the finished cross to one daughter, and another whispered please make me one while I’m at children’s sermon. I am not the fine handcrafter of the family; they don’t ask me to draw things for them or cut straight lines, though dirty dishes, dirty clothes, tattered books in need of a sling of tape are often left in my hand. I felt honored by the request. 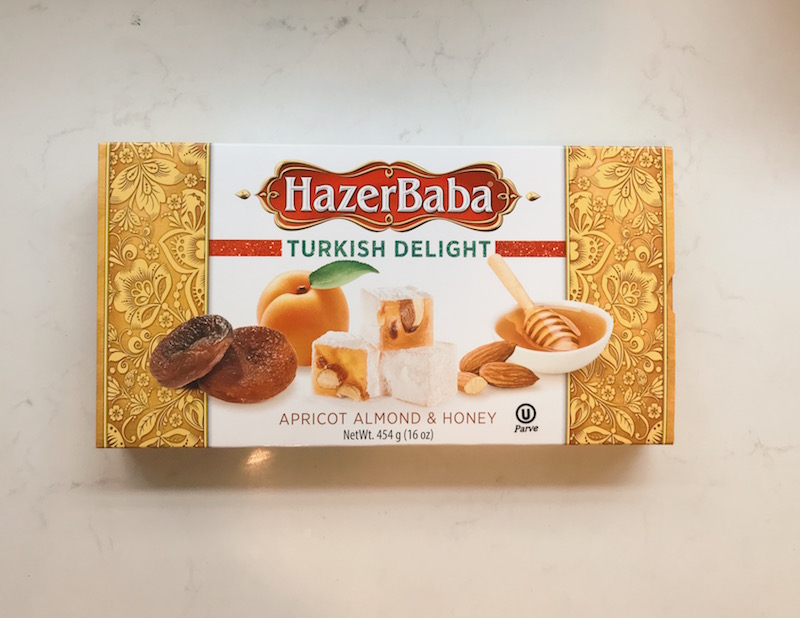