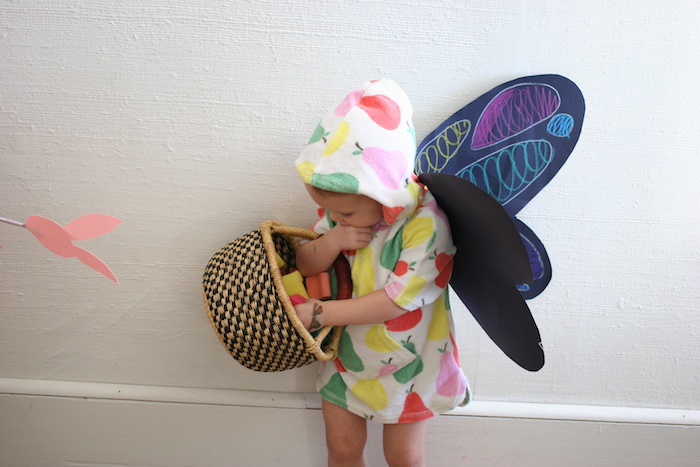 Greetings from the planet In Transition. At last I’ve sketched out a map for this murky land, after all we seem to find ourselves here every six months. First comes palpable and nearly omnipresent frustration from your scholar. What worked in the past does not work for them any more, what they used to say yes to, they say no to, how easy they used to be pleased, and now for awhile, they are not pleased at all.

Then comes the actual change: maybe the physical dexterity, maybe the abilities that seem to arrive out of nowhere. Joan had been fighting her diaper for weeks, constantly taking it off, crying when I put it on. I began to dread anytime I had to change her diaper. Finally I pulled out the kid’s potty and started giving her jelly beans if she went pee on it. The allure of the treat and the physical ability fell into place like Mars sighting from the moon. Now I see she’s on some sort of self-directed potty training tract. Simultaneously, she learned to climb out her crib. “I practiced her and showed her how,” was what Lux told me. If I return to the room after putting Joan down for a nap, I find her wandering around instead of sleeping, quietly rearranging toys. The girls have been staying up until 10pm with this new thrill, giggling in each other’s beds, sneaking over to each other whenever we leave the room for more than five minutes. They both use the kid’s potty we keep in their room, trooping out to proudly tell us when they’ve used it. Joe’s and my uninterrupted evenings together seem distant and forgotten. 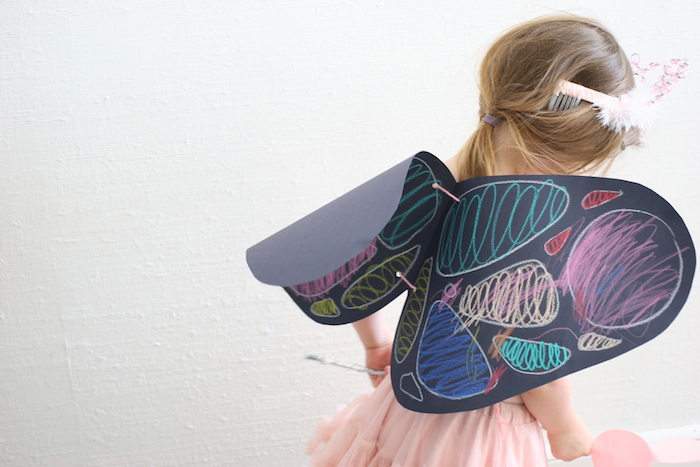 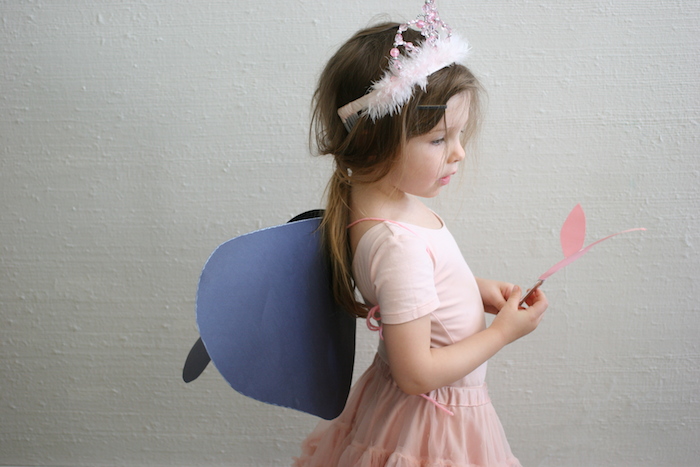 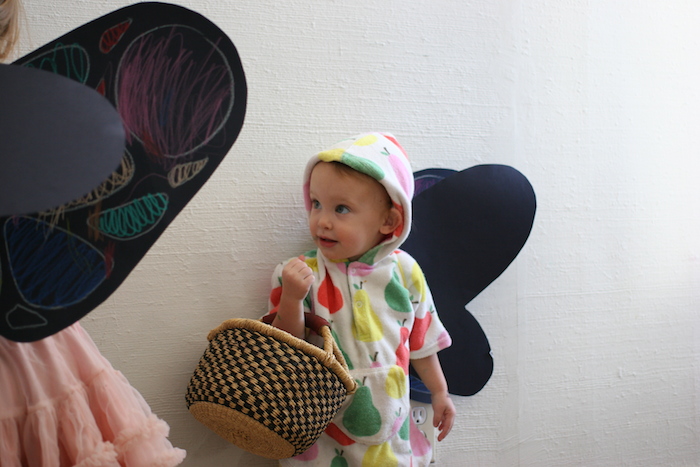 And then, after the child has finally settled into their new state and acts as if days have always been such as this and they’re both sleeping and smiling again, then comes your exhaustion. A fresh wave hits right after you’ve bravely mastered the storm, after you’ve wisely let everything fly out the window, let all your habit doors bang open, the bits where you held on and simply tried to steer forward….and now: you’re tired.  But it’s over. And though your normal appears from the fog a bit more slowly than theirs, it will return again soon.