Once again Airbnb came to the rescue for a group of old friends hunting for the perfect weekend hideaway. Upstate New York, only a couple of hours from the city (though it’s five hours from Boston) at the foot of the Catskills. Joe and his college friends have gotten together almost every year since school ended for what they call the Grizzly Bear Death Adventure. Usually it is a death adventure–Joe comes back dehydrated, hungover, exhausted and barely fed. This time they brought their women friends along, and we in turn made everything more delicious and cozy. Plus two babies, and puppy that ever-so-patiently played fetch with Lux. 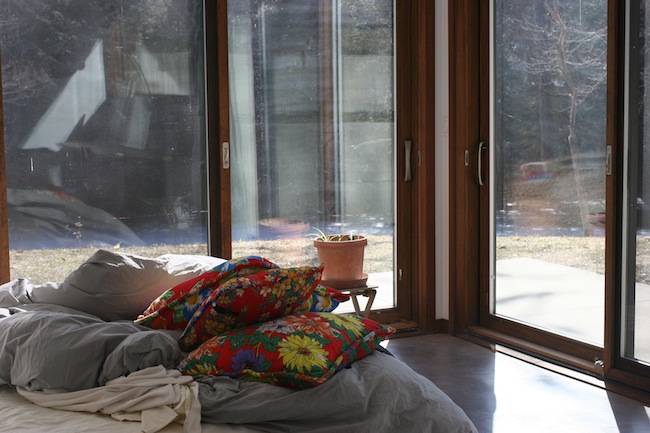 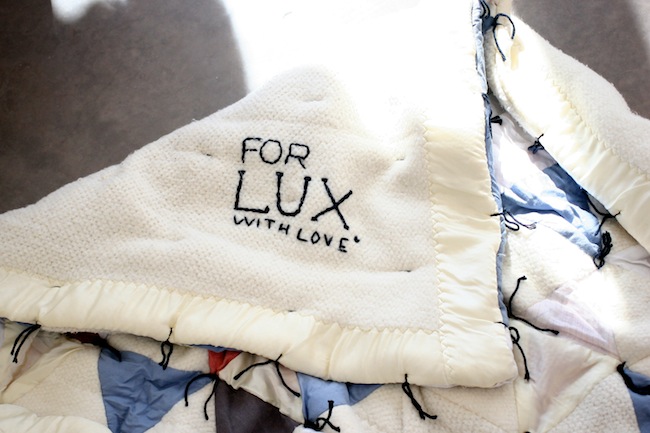 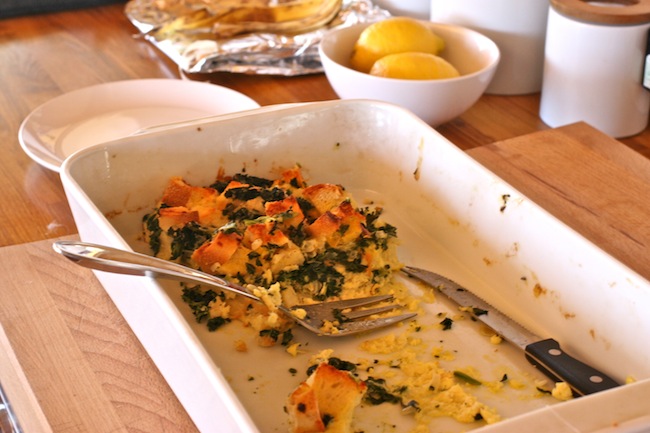 A very satisfying strata from Smitten Kitchen for breakfast. I made it at home, brought it in the car, and popped it in the oven the next morning as coffee brewed and someone started a fire in the fireplace. I also made two loaves of one of Orangette’s banana breads, with demerara sugar and coconut. Wow, those were good.

And the roadtrip element went fine–Lux is now in a forward-facing carseat, which she loves. I picked up approximately 12 new books from the library for her to read. We stopped after two hours to run sprints in a McDonalds and pick up a bouncy ball from the vending machines. I got one of those gas station mocha cappuccinos as an ode to when Joe asked me out to a gas station for coffee in college. It tasted so bad, but also, so good? 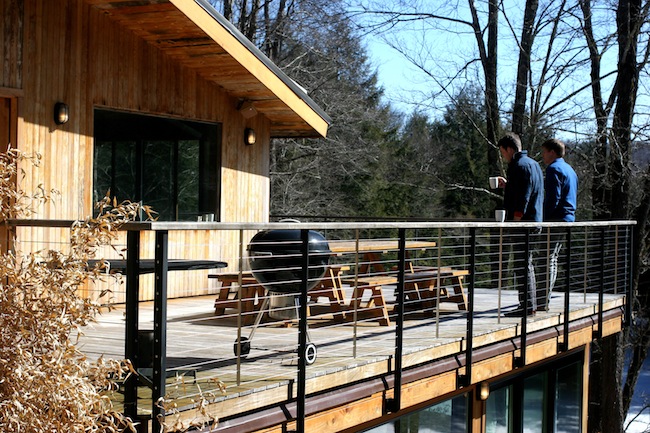 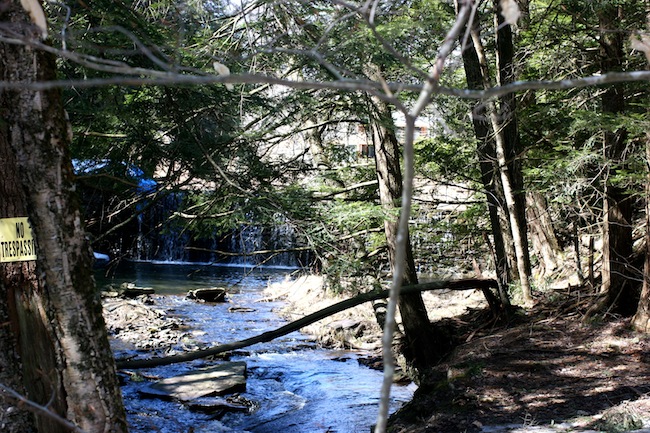 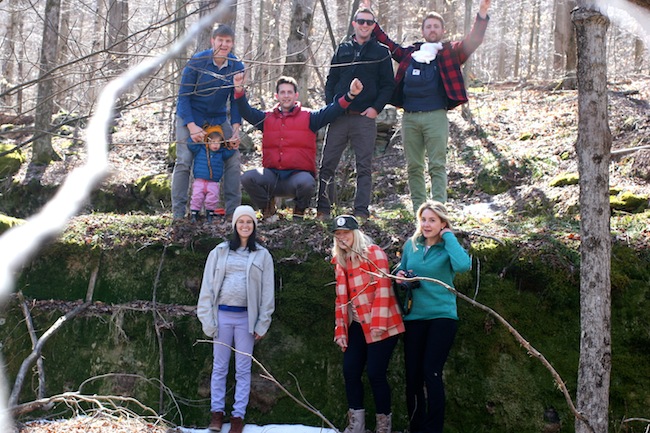 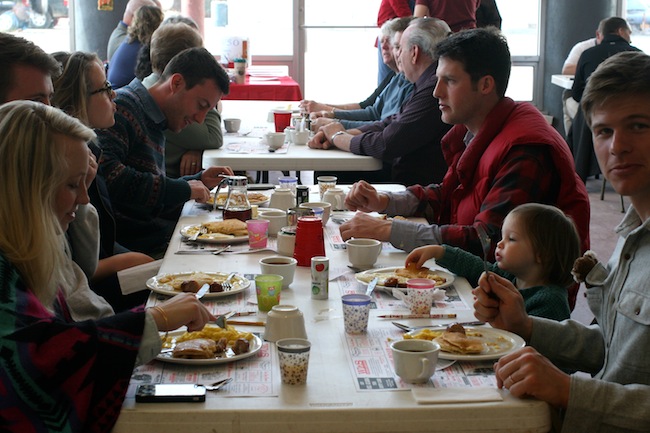 We were lucky enough to spot a flyer for a pancake breakfast on the wall at the grocery store. (The grocery store was a dismal junk packed place, but they did have local grassfed milk!) I noticed the flyer promised real maple syrup which instantly sold me on the idea. When we arrived there was a host wearing a sport coat and we each got little forms to fill out, to please X if we wanted pancakes and sausage and eggs, and how we wanted the eggs. As three teenage volunteers sat by chatting in the corner, a man in his 70s carefully served us and poured our coffee. Between his tip jar and the donate-what-you-can entry fee, I think they made off quite well from our visit! 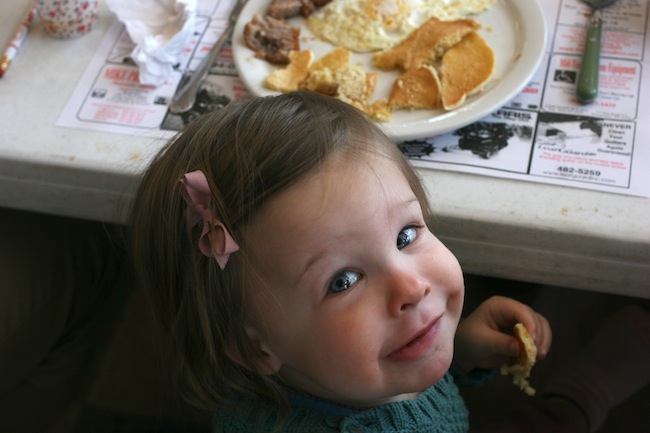 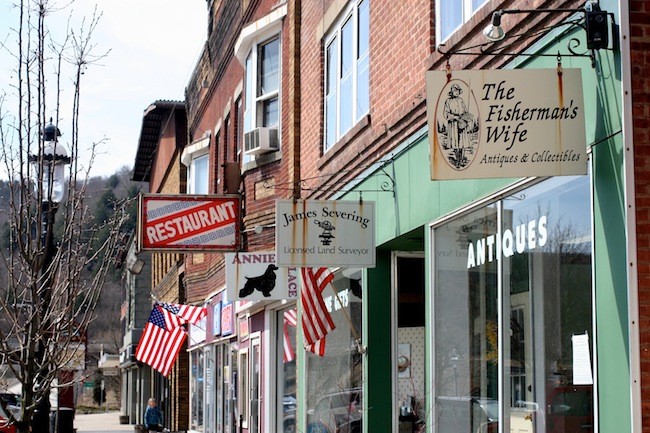 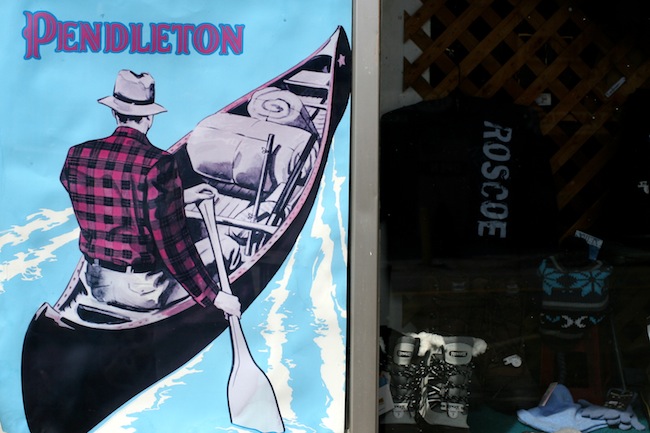 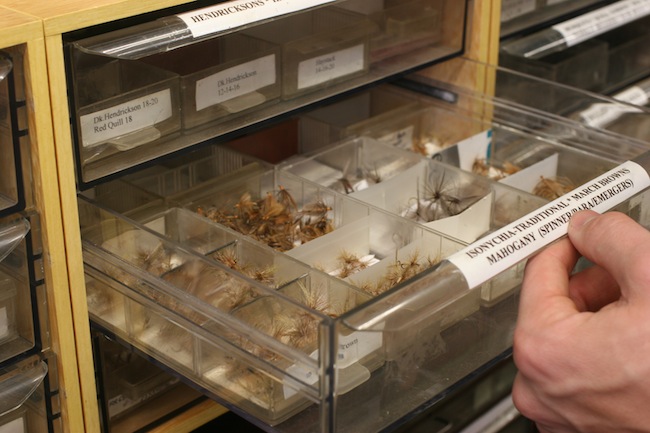 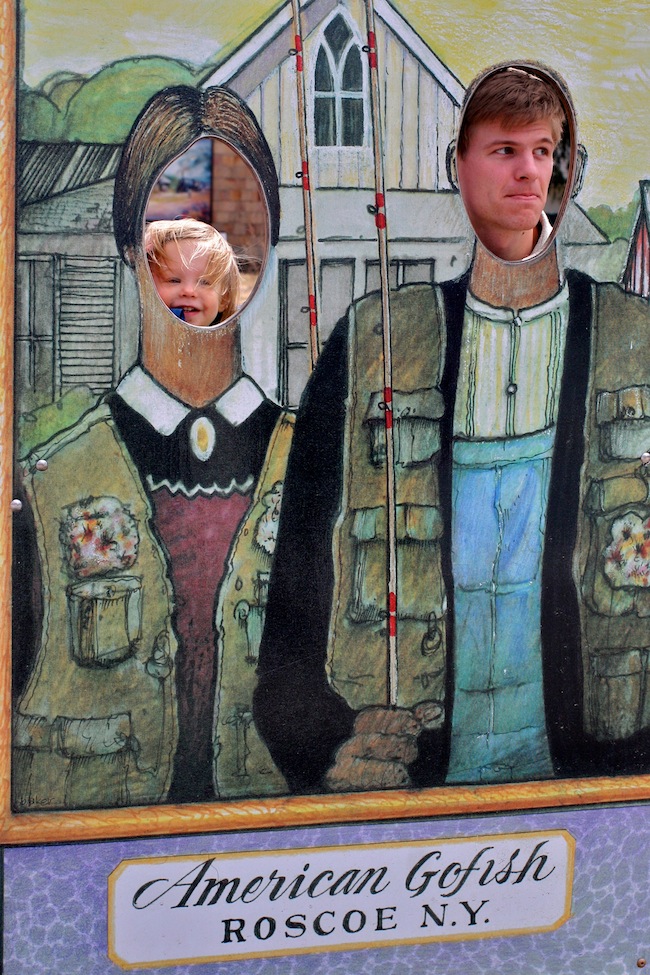 These photo cutout boards remind me of going to the zoo as a kid. I love them, but you rarely see them. Some unknown town artist really embellished Roscoe, there were five of them! 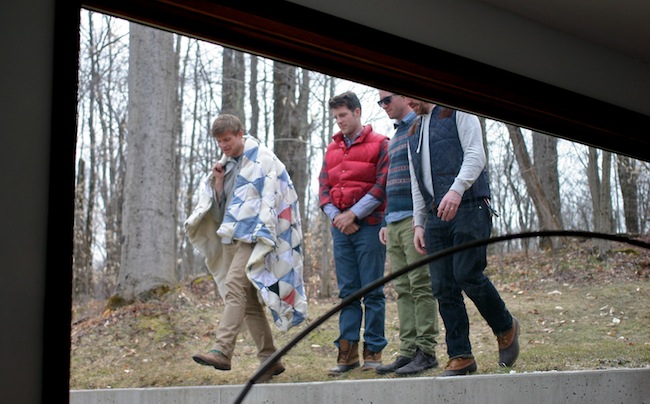 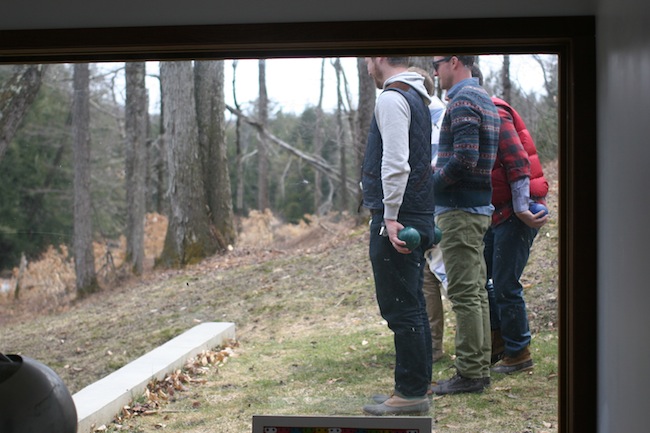 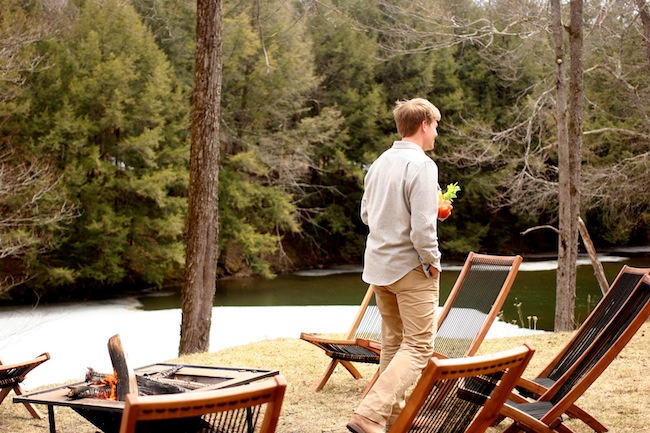 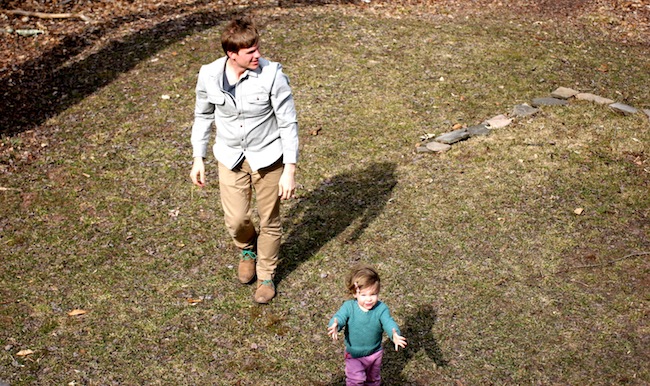 And here’s where we stayed, just in case you want to visit too. I think the summer would be wonderful here–creek swimming and grassy lawn games.