I asked Nikaela Peters and Ashleigh Coleman if they would share photos of Advent here in December. I meant it as a ropey, generous, large theme: photos that make you think of Advent. They graciously agreed, and today I have Nikaela’s to share with you. Quietly personal but effusively in-love is how I think of Nikaela’s photography. (There are a few by her husband Thom here too.) The photography she shares on her blog often feature great blessing shafts of light, but these Advent photos are different, basking instead in the darkness, semi-darkness, and glowing dim that this season is for most of us in the North.

She shared these photos and then I wrote some thoughts to go alongside them, below. Thank you Nikaela! and I hope you all enjoy. 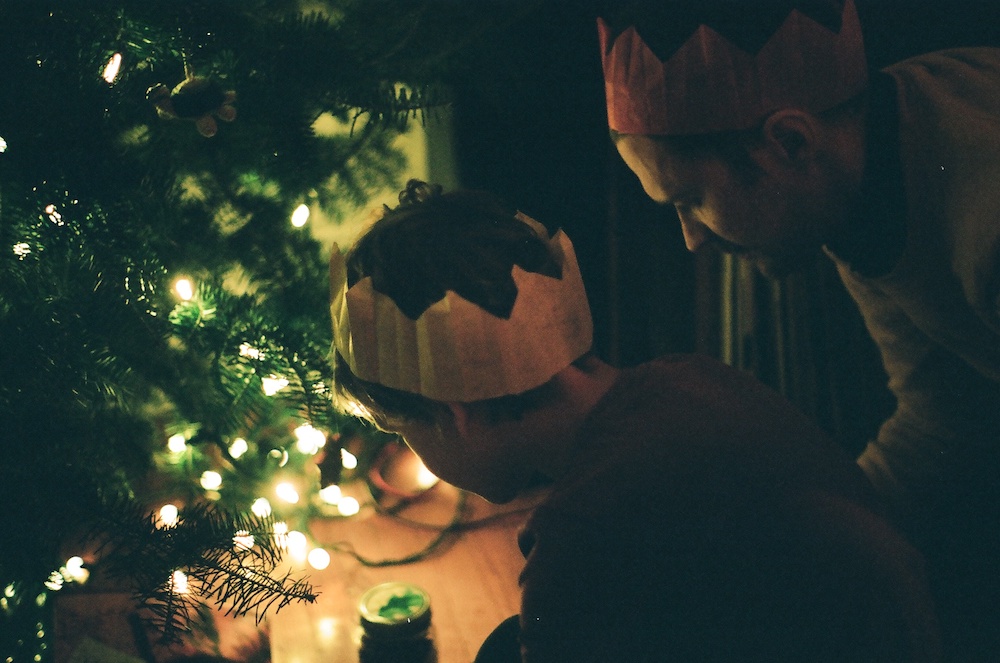 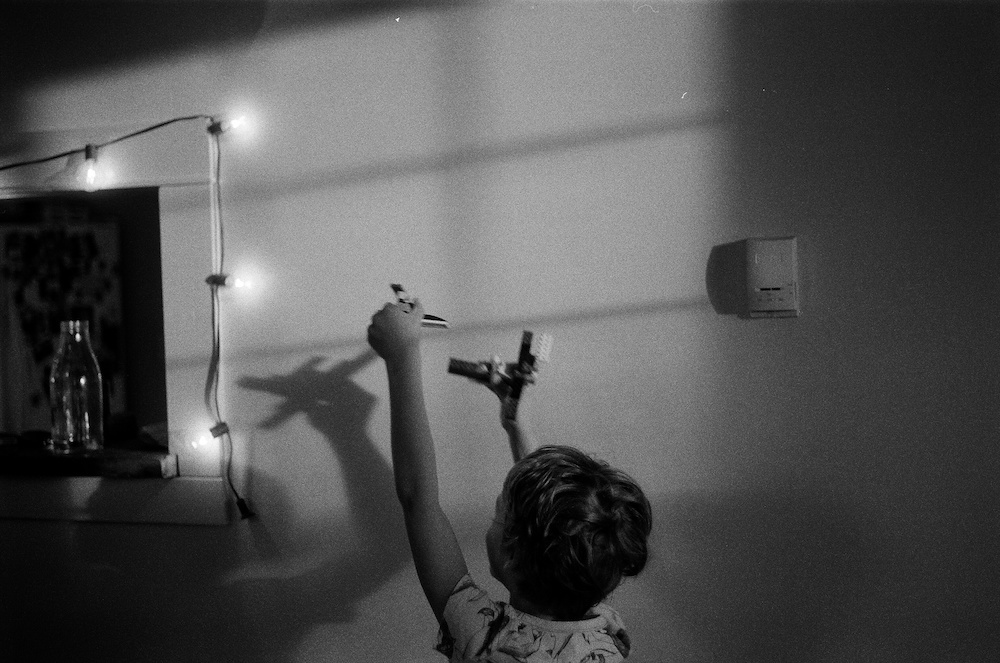 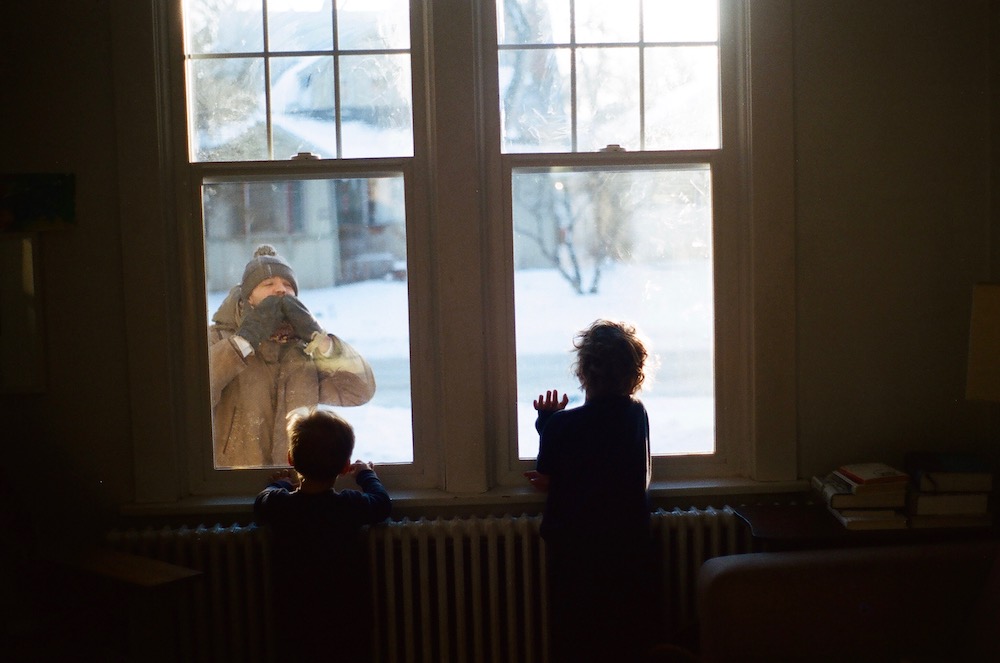 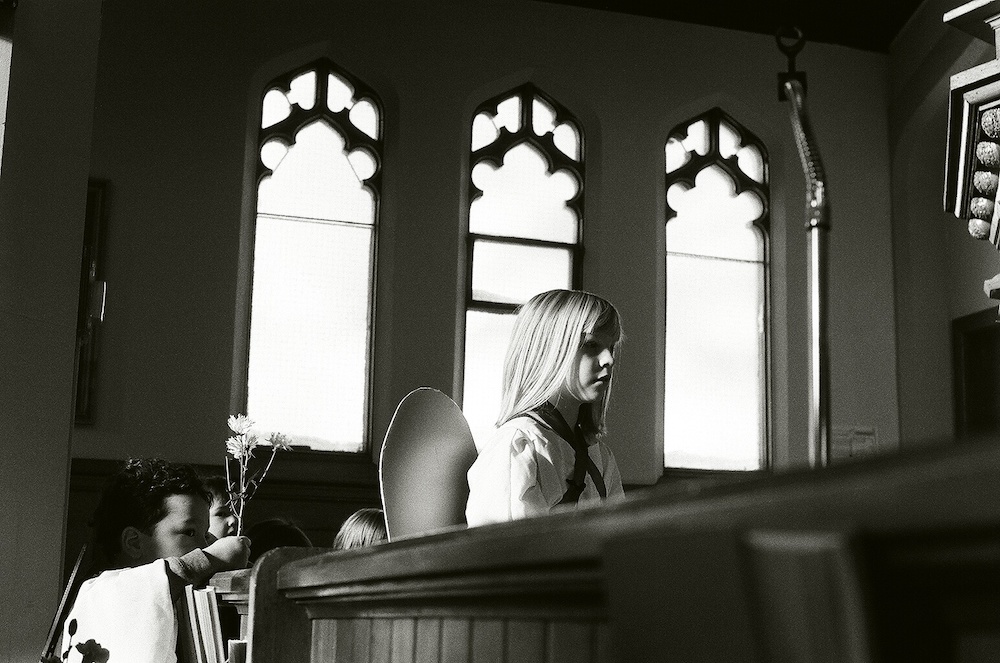 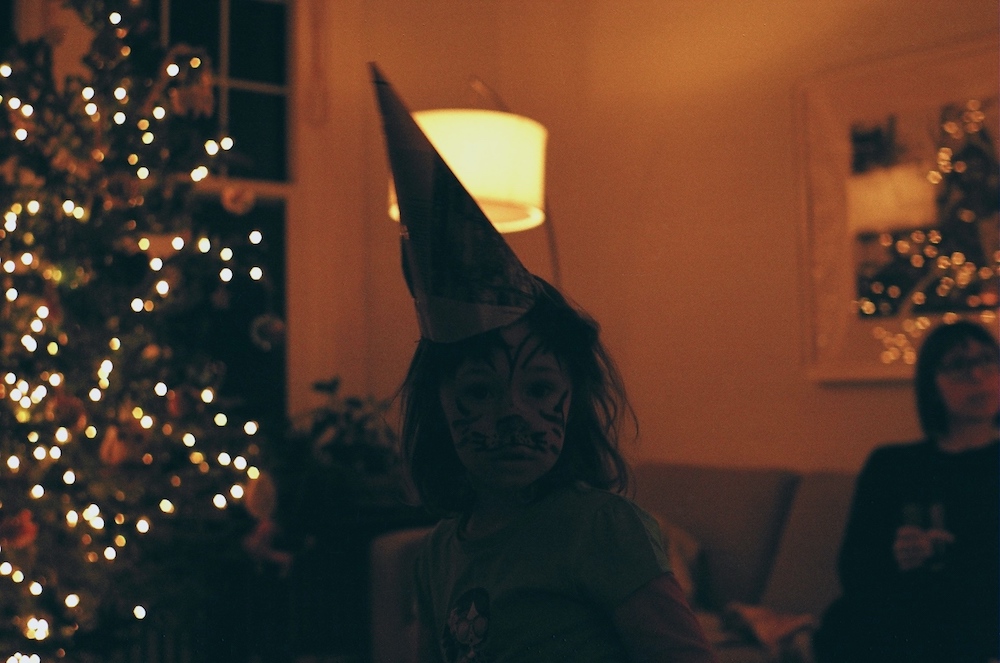 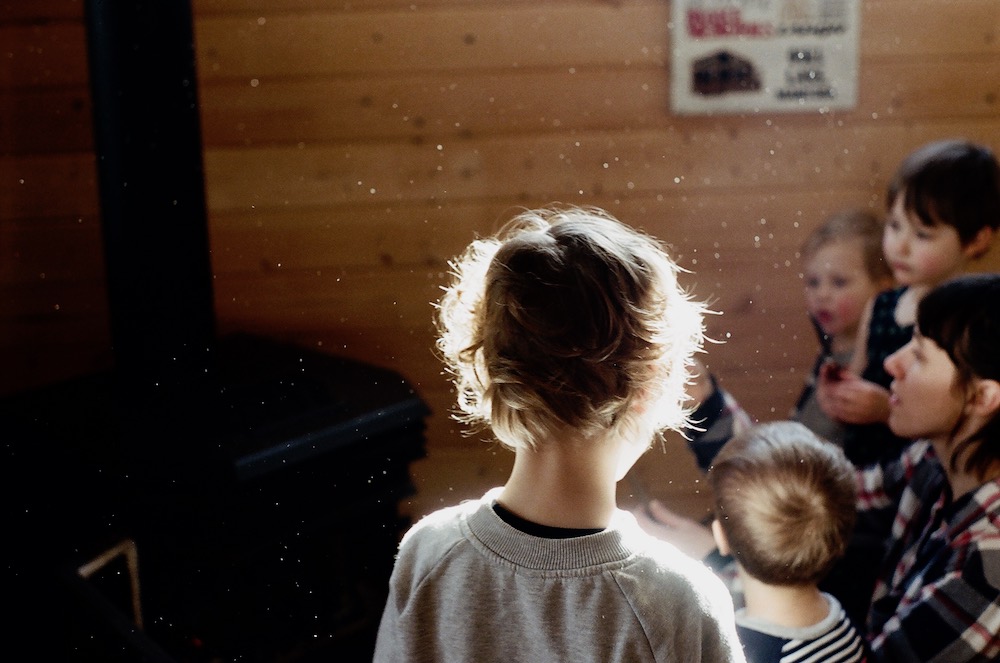 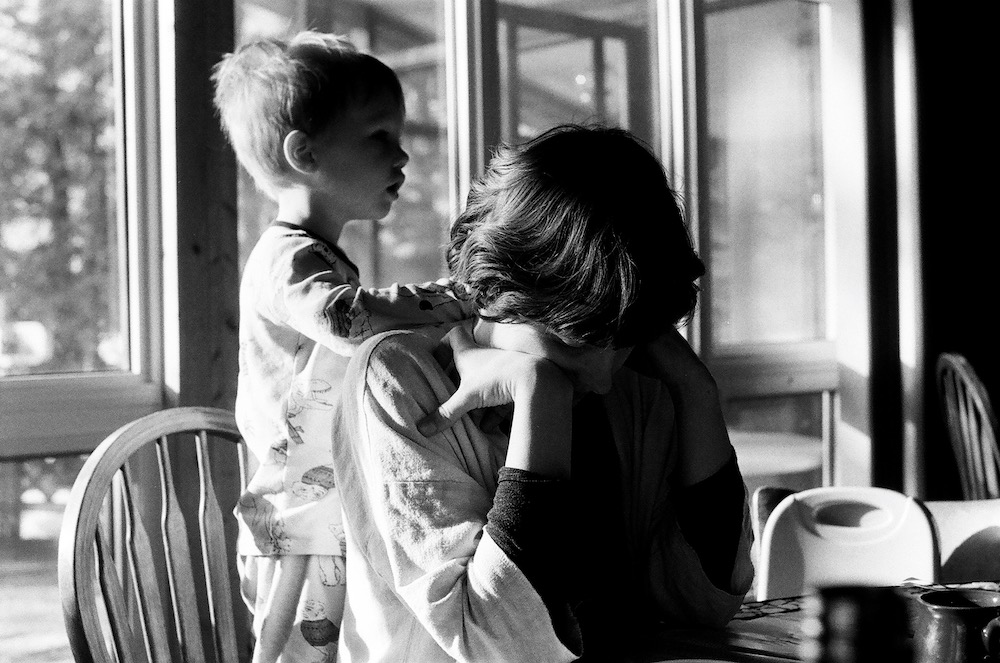 Our dinner dessert has lately been a scattering of cinnamon red hots. They are the brightest red and instantly, sharply cinnamon the moment they hit your tongue. They are the opposite of the chocolate-dinner-mint-slow melting lull. They plink against your teeth and startle you while the counter gets cleaned. The youngest pushes her allotment across the table for her sister to eat.

I’ve been thinking about that old story of Martin the Cobbler who meets Jesus in a dream and is told to watch for him tomorrow. He cleans up his shop, makes his breakfast, and spends the day next to the window stitching shoes and hoping that it wasn’t just a dream. The visitor doesn’t show, but while he’s peering out the window, Martin notices other passerby who need something. A cup of tea and a chair by his fire for an hour. Someone to hold a crying baby and warm up for a minute. Martin defends a petty thief, pays for his apple, and soothes the infuriated shopkeeper. None of these people ask for help, they don’t even realize that Martin sees them. He steps into their lives.

Martin’s actions themselves are very mundane. But the resulting interactions are incredibly sweet; you get the feeling he has really turned around this person’s day, perhaps this person’s week. And it all occurs because he happens to be watching for it. As night falls, he drifts into sleep in his chair, and again sees Jesus. He learns that all those interactions were the divine encounter he’d been promised.

I first met this story as an illustrated book, and what I read as a kid was just one of many retellings that are available. The original story is by Tolstoy, complete with Russian names and terms of endearments. Last weekend I played a radio theater version for the girls, it’s quite good actually. You can also buy recordings of the original short story for a dollar.

We don’t have a sidewalk directly outside our window anymore, but I do like thinking about watching for moments. A thank you moment. A listen to your gut and call them moment. A generosity moment. A moment to pick just one of those actions off the list, the ones you’ve been thinking to make for awhile. Watching for emptiness. Trying for fullness, but sometime emptiness is fullness.

For example, two weekends ago I bought some birdseed. Honestly it did feel ambitious setting it into a grocery cart full of dinners to make and snacks to serve. The seed could easily have sat on a counter for a week but one of the girls noticed the sack, asked to find the old bird feeder in the barn, and filled it up that day. A few days later, the birds found it. They emptied it in two days. We filled it again. We’re practically in a relationship now. And we watch for them.

One of the girls gets me into a quiet room with, “I want to show you something.” Once I get there, away from the rush of the dinner dishes and the omnipresent family theatre, she says, “Actually, I want to tell you something.” Then we talk. What to think. Does she have to say “show” to get me out of the bigger room? Given how often children intuitively attempt A/B testing on the adults around them, she has likely learned that she does need to say that. And I’m always so thankful to find myself in that quiet room, talking something over privately together, though I didn’t watch for that moment. It came and knocked. 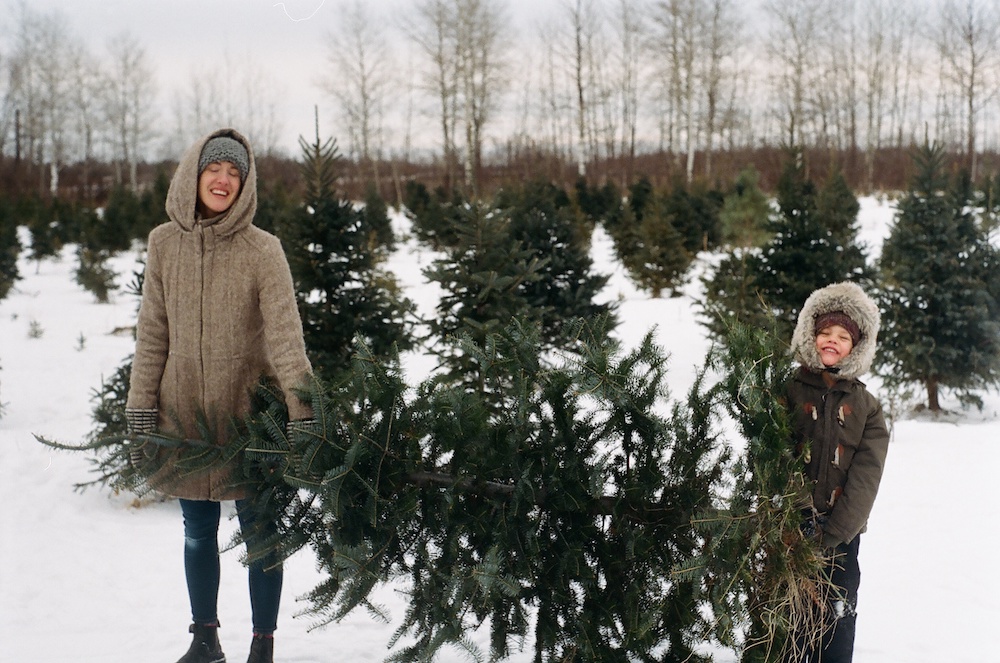 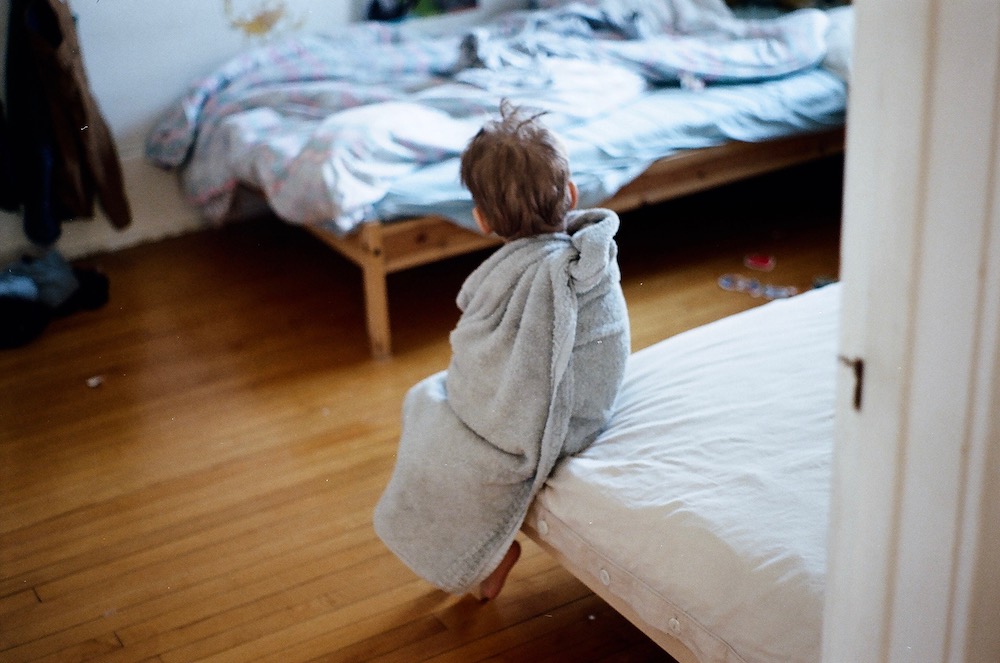 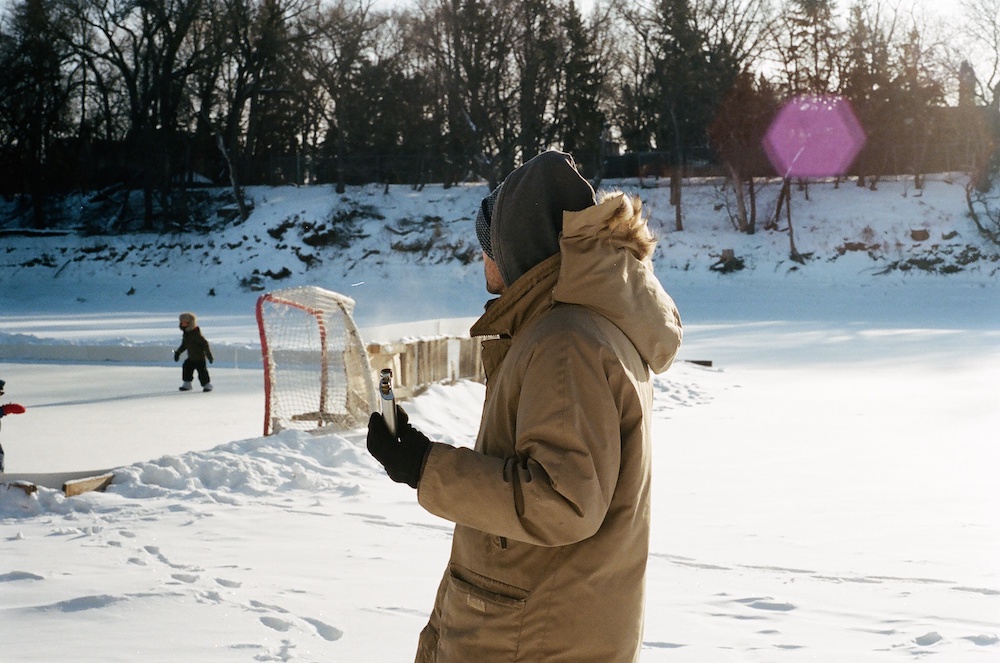