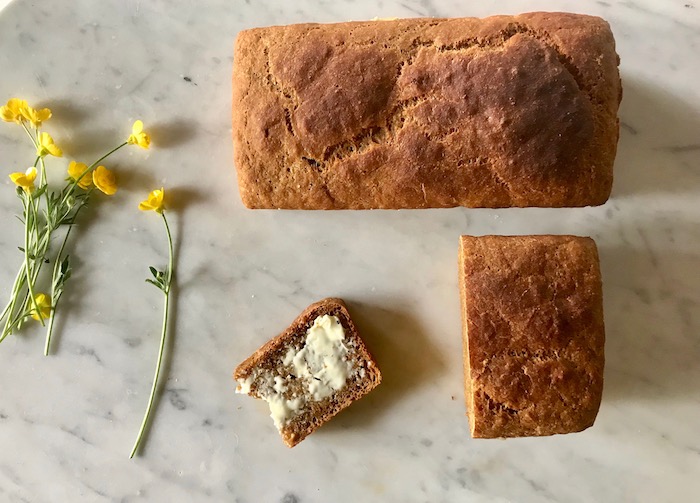 Do the categories word person and numbers person truly exist? Are they separate kingdoms as in the genially absurd classic novel Phantom Tollbooth?

I always liked math in school and never questioned my competence in it. In particular I remember delighting in the requirement to circle your answer, lest it got lost amid the scribbled equations. There was this sense of the question–what if you had the right answer, but then you wandered away, and ended up circling the wrong one? The mysterious revolution–you were right, then you were wrong, but then you were right after all. It felt intimate, and I loved that part.

But I feel like a natural words person. Was this feeling assisted by simplistic duality of a printed piece of paper carrying my ACT score in which I scored higher on English than Math? Perhaps.

But there is too the fact that I do not think in numbers, nor do I puzzle over them, nor do they seem to call to me. Not in the morning, or the night, or the middle of the night. I do not so much miss them, but I do think it would be incredible to encounter numbers so familiarly that they had essence and color, as autistic savant Daniel Tammet recounted in his book years ago, Born on a Blue Day. When I make a list of human experiences I hope to have in heaven, that is top five on mine, absolutely.

Anyway, as a result of some of these things, I often puzzle over how to invite numbers generously into my children’s world. My approach to this is to read about it (ha). Basically I’m hoping to get inside the head of a numbers person so I can properly convey that magic to the girls. Lately I’ve read several books by the mathematically inclined, like A Mind for Numbers, and Surely You’re Joking, Mr. Feynman.

So when my friend Katharine recommended the new The Weil Conjectures about math and the genius siblings Simone and André Weil (pronounced “vey”), I immediately asked my library to order it.

The book is one part reminisce of the author Karen Olsson’s own brief love affair with math, a sprinkling of the writings of various mathematicians (all delightful!), and one part biography of the Weil siblings—Simone, known among Christians and philosophers for her spiritual writing, and André, unknown to me, but a brilliant mathematician.

About one of the historical mathematicians, she writes:

Poincaré characterizes math as practically a form of spontaneous combustion, “the activity in which the human mind seems to take the least from the outside world.” As such, he says, it ought to tell us something about the essence of thinking.

It is very much a genre-bending book, with historical notes blended with personal ones, and fictitious scenes recreated based on fact. I particularly enjoyed Olsson’s reflections on her emotional experience with math…

But after more than two decades, if anything my dalliance with math seems just that, a past love, one I remember with nostalgia and the kind of echo feeling that adheres to the memory of an old romance.

Also, at nineteen, so much is up in the air, open to question, unreliable. I think part of what I like about math was simply that it seemed like a sure thing, as sure as a thing could be, a solid mass of true and rigorous and irreproachable knowledge that I could grab like a pole on the bus.

Because I previously only knew of Simone Weil as a Christian spiritualist, I was initially surprised by how lightly Olsson dealt with her spiritualism in the book. But as she reveals the intensely complex and troubled character of Simone, I began to understand why encountering her spiritual writing revealed only a fraction of this woman.

One thing I’ve taken away from my reading is the sheer delight that mathematicians take in the question. Never mind the answer. It’s the question, and the possible solution, and routes to the possible solution, that are most delightful. The Weil Conjectures is most engaging when recounting Simone and André’s letters wherein Simone asks again and again for him to explain the work he does, the math he puzzles over, and he finally does. She does not understand the explanation, and she knew she wouldn’t, but his answer has been recorded for history, for us, nonetheless.