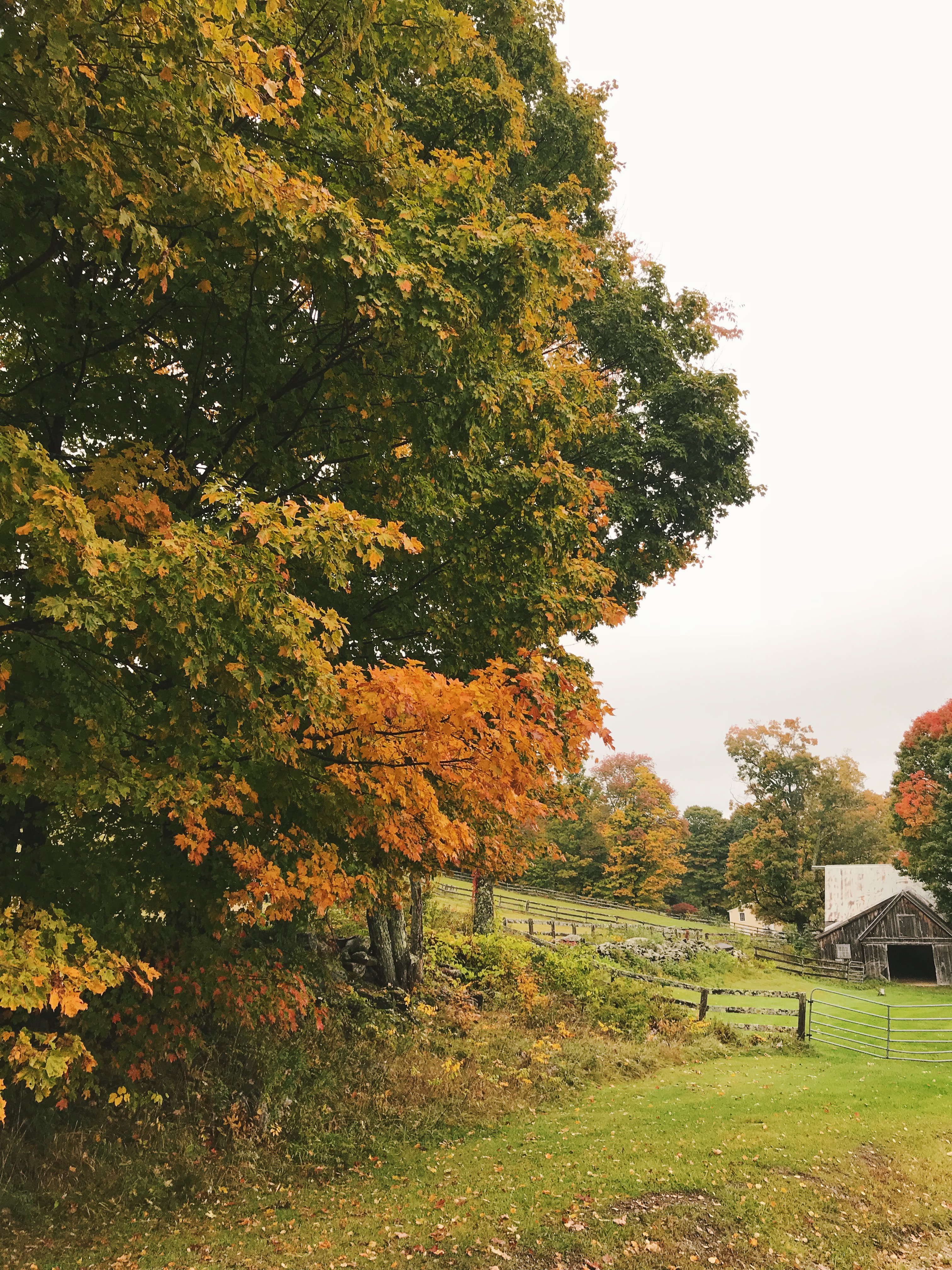 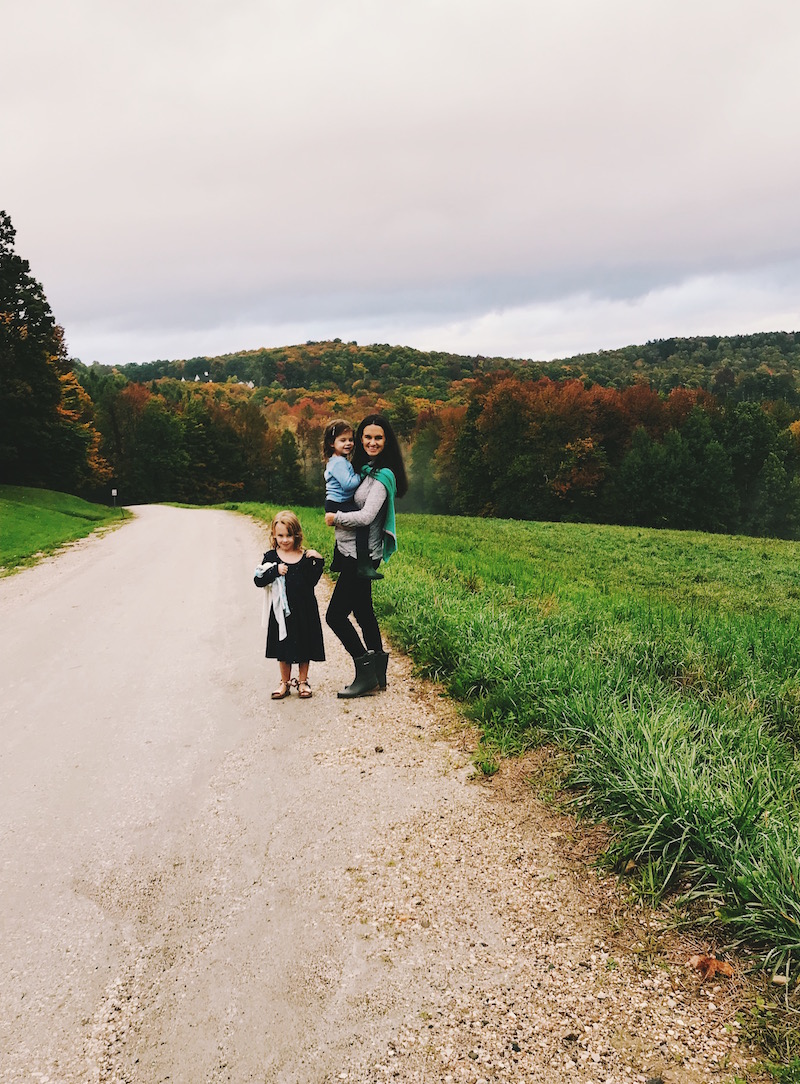 I’ve recently challenged myself to reexamine what movies I’ve let slip into regular rotation in our house. I like to think we’re unconventional in our approach–favoring Miyazaki films or old musicals–as well as strict. We don’t watch movies or television in the house on any consistent basis; a month can go by without watching a movie as a family or with the kids by themselves. Though I curate the girls ipads for travel eagerly—I really enjoy the world of education apps—I have also purchased a few Disney movies over time. The way Apple has designed it, the app has always displayed all of these, even the ones I don’t want them to watch anymore and have deleted, like the vintage Looney Tunes that I immediately realized was too violent. (Honestly, friends don’t lead friends to fall off cliffs.) They see these purchases on the app and ask me to be sure they are downloaded for the trip. I say “oh, ok sure…” and it goes from there. Somehow Alma ended up watching Frozen a few times during travel and it bothered me to think about how often she’d heard certain lines repeated and how impactful that could be.

I checked this gem of a book out of the library: Ty Burr, dad of two daughters and the Boston Globe film critic wrote The Best Old Movies for Families: a Guide to Watching Together. His tone is really perfect–he loves movies, and he loves sharing them with his daughters and watching them respond. He reviews all sorts of old movies, summarizes the plot, makes the pitch to watch, even tells you which dvd edition to try to get. He’s careful to flag films that you may have forgotten have a few creepy scenes (I did this with the original The Absent Minded Professor, oops).

A beginning list I scribbled for us to check out: The Adventures of Robin Hood (1938), Bringing Up Baby (1938), Sherlock Jr (1924), The Music Box (1932), and La Belle et La Bete (Criterion edition from 1998), as well as many old comedies like The Gold Rush and City Lights. The girls recently finished memorizing the ten commandments chapter of Genesis and I’ve got the 1956 version on the list as well.

I’m ready to rehash the few films we do have on hand digitally completely. I think I used the excuse of not wanting to spend more money as a reason to leave it alone. The shrug effect. And it may mean spending a bit to rebuild the digital library and straight up deleting the few that were ill advised to begin with, fun songs or not. 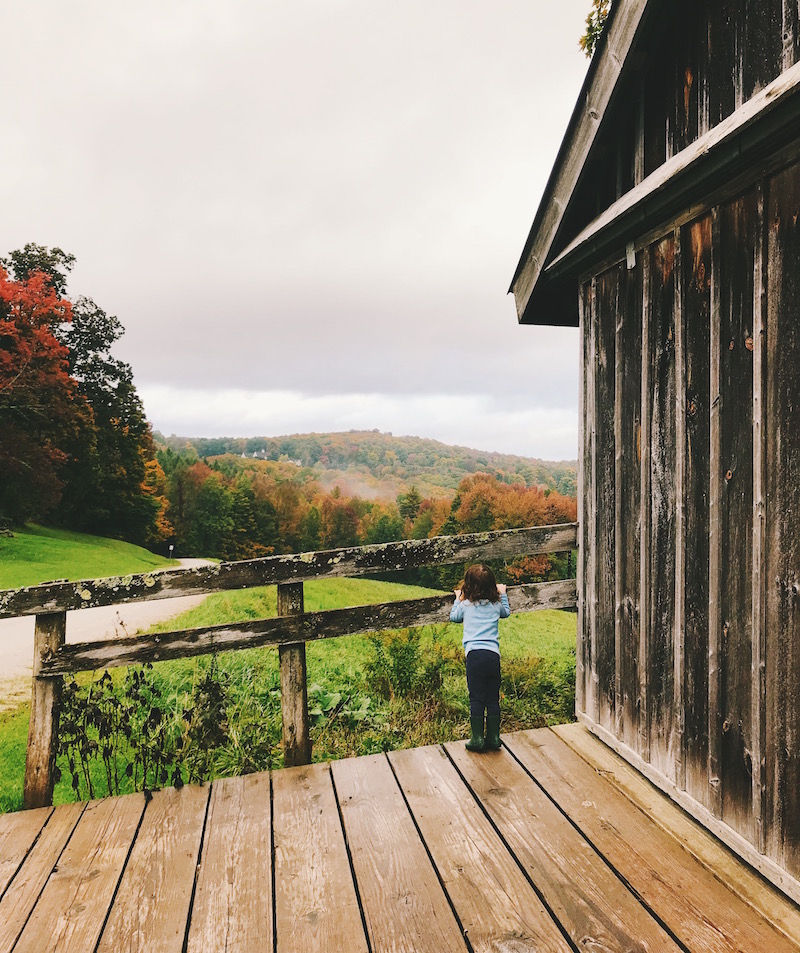 Ty Burr doesn’t recommend the film Gandhi, but we applied the same approach when we recently decided to screen it for the girls. They had memorized a brief history sentence about imperialism and Gandhi, and I was itching for them to have a sense of all that was caught up in those two words. Richard Attenborough’s Gandhi was it. We spread the viewing over a couple of days, typically 30 minutes after dinner. There was so much to discuss. Joe and I almost choked on our food when one of the girls said, “His words were his weapon.” Though the film has been criticized for portraying Gandhi as saintly, I would argue the moments when that didn’t happen–in particular with his wife–were just as powerful to them. Not to mention the beautiful shots of Indian landscape and cities and music. I’ll have to wait for the remarks that come out in the weeks to come to see if we made a mistake. 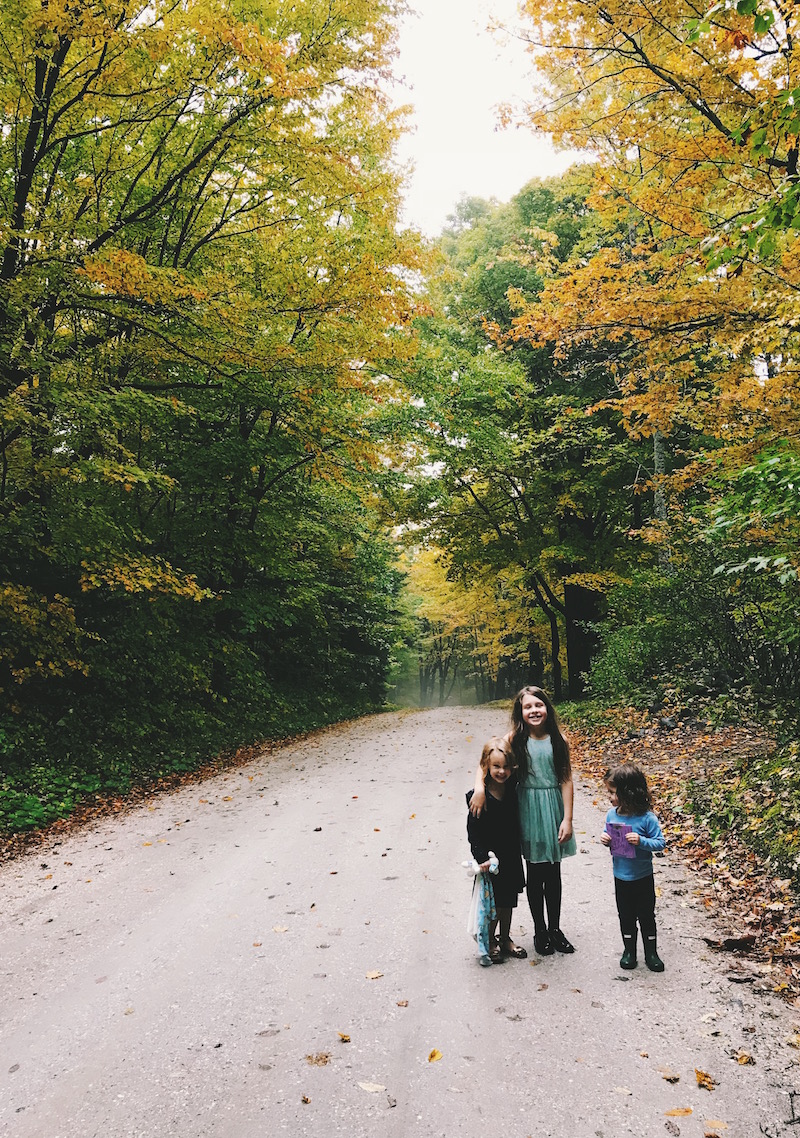