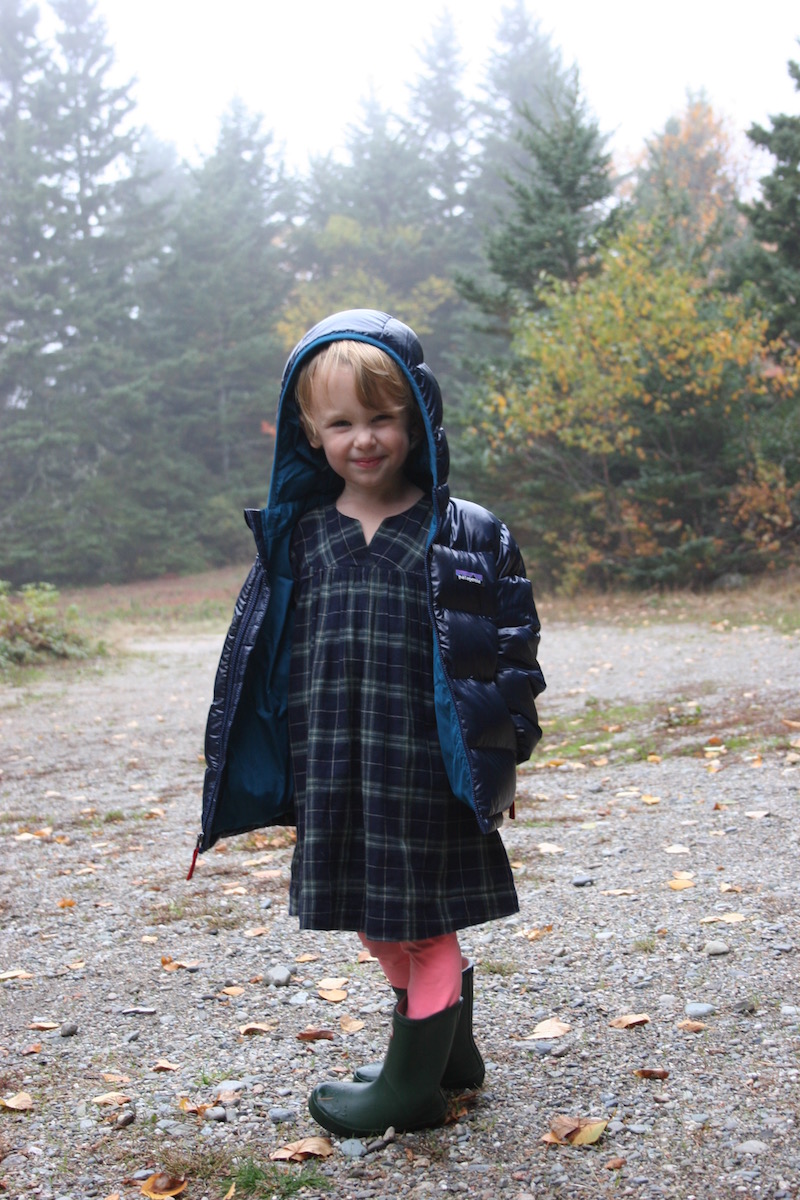 -Joan, zeroing in on the near-Grinch lurking in all of us.

Things have felt mystifyingly terrible since that foolish and violent man was elected. It even feels hard to pray for, or hard to know where to begin with my prayers. The young soldiers who will soon be sent to more wars? The terminally sick who so-briefly had insurance that will be shoved off again? The companies that will move to other countries where skilled workers are accepted, regardless of their nationality? The police brutality that will unfold? Funny how things that feel very close and fragile can feel the hardest to pray for. Like it’s too risky for me to acknowledge how worried I am.

My friend suggested we start reading up on the resistance movement in world war II. (Here I always think of a favorite story of Norwegian citizens hopping on skiis and cleverly skiing in to disable a hydroelectric plant.) Joe’s family is Mennonite, a religious group that’s been quietly disagreeing with the government for years–deeply pacifist; attempting to redirect their taxes away from the military defense, devoted to issues of social justice and the marginalized. The idea of actively and consistently fighting with your government is not a new one. But it sounds mighty tiring. Though, I sort of fell in love with the idea of political PARTIES mentioned here.

Still, the hearth keepers must carry on, kneading the bread and chopping the kale, even as their ear tips towards the Diane Rehm Show playing in the background. Ruminate over ice skating lesson fees. Request a list of favorite Christmas books from the library. Remark upon the desperate need for plain candles in the house. Pull out coats and boots for the coat drives at church.

We didn’t guide the girls into beliefs of Santa as a gift-giver, but Joan is a big fan of his nonetheless, in the general good-citizen category. So I’ll map out a few places to take her to see him. (What if you could visit a favorite dignitary, and talk with them on a nice armchair for awhile?)