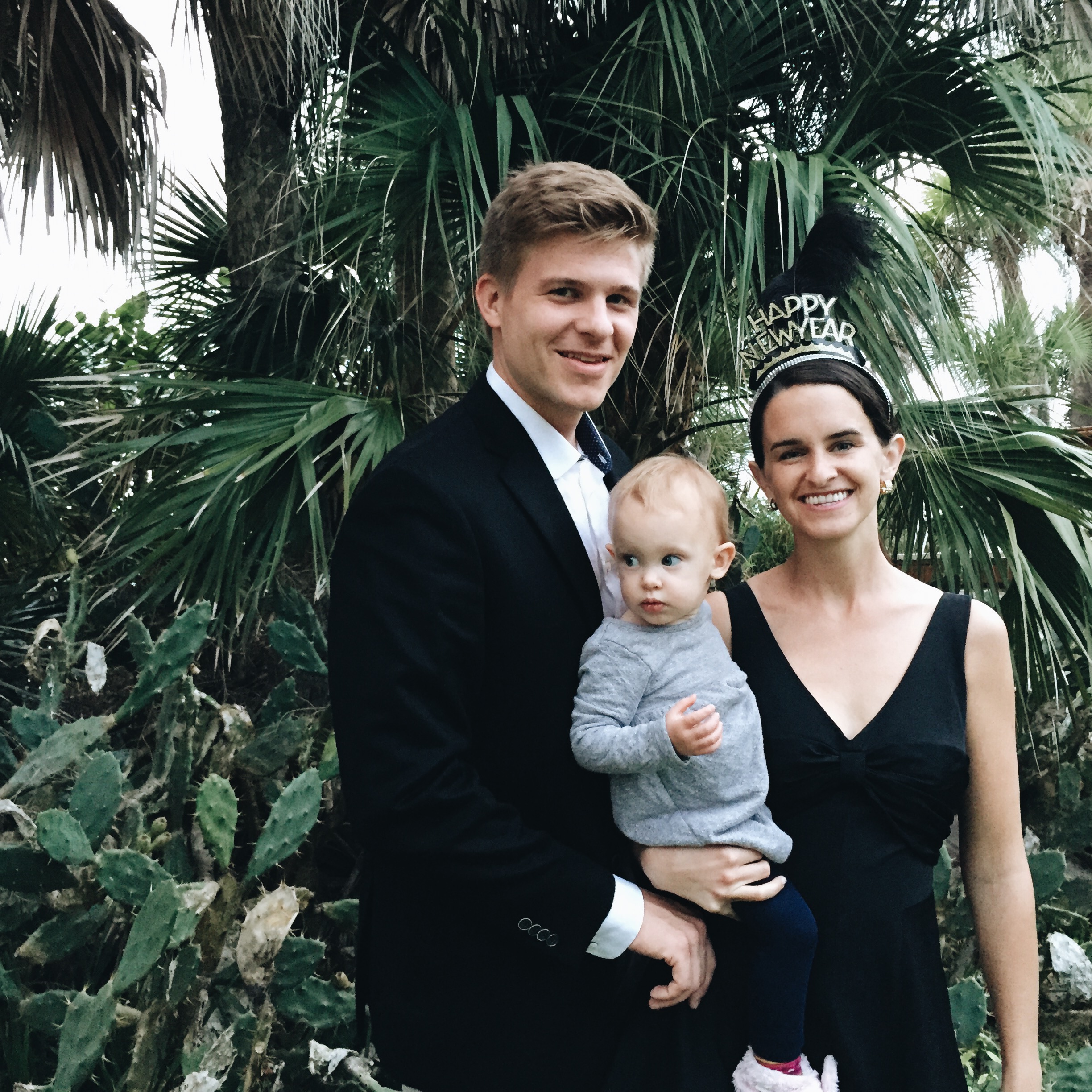 I finished a French memoir from the ’60s over New Year’s. The Paper House, by Francoise Mallet-Joris (yours on Amazon for the price of one cent!)  It’s a memoir, but more of a catch-all journal of ruminations for this woman who was an intellectual force of her time. She recounts arguments with her housekeeper and tiffs with her husband over household tasks. She has something of an intellectual crush on her aged hairdresser. She smokes, drinks, types on her typewriter, makes dinner, conducts television interviews, attempts to get work done. Her household is populated with her partner, her three younger children, and an older son from a previous relationship, a son she gave birth to when she around 20, who she regards almost as a peer, if not a confident.

The respect she displays for her children and their opinions reminds me of Shirley Jackson’s Life Among the Savages. A book (this one from the ’50s) by another female novelist who also seemed to regard her young children as fellow thinkers that happen to live alongside her.

Francoise spends many, many pages baffled at her household’s constant state of chaos. She describes sitting in her bath with a cigarette to get a moment’s peace. Then her housekeeper plops down with her in the bathroom, also to get a moment’s peace. All of Francoise’s children and her housekeeper’s child troop in shortly thereafter. Every organizational task seems to elude her. She personifies the curtains that never seem to exist–she hopes they will come to visit her someday, she hopes they will settle with her family at some point. 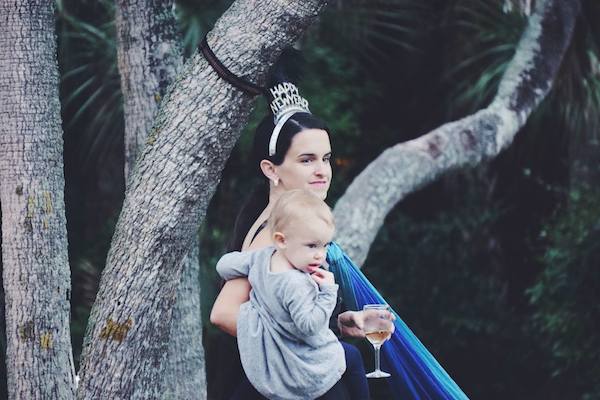 She relays wonderful conversations with her children about religion (she’s roman catholic). She sets out to stay the party line, to tell the doctrinal truth, but is quickly confused and trapped into agreeing to strange things by the way her children phrase their questions. Most of the dialogue she shares depicts her bravely arguing a point only to get talked out of it. Exactly how I imagine my discussions with the girls going someday. 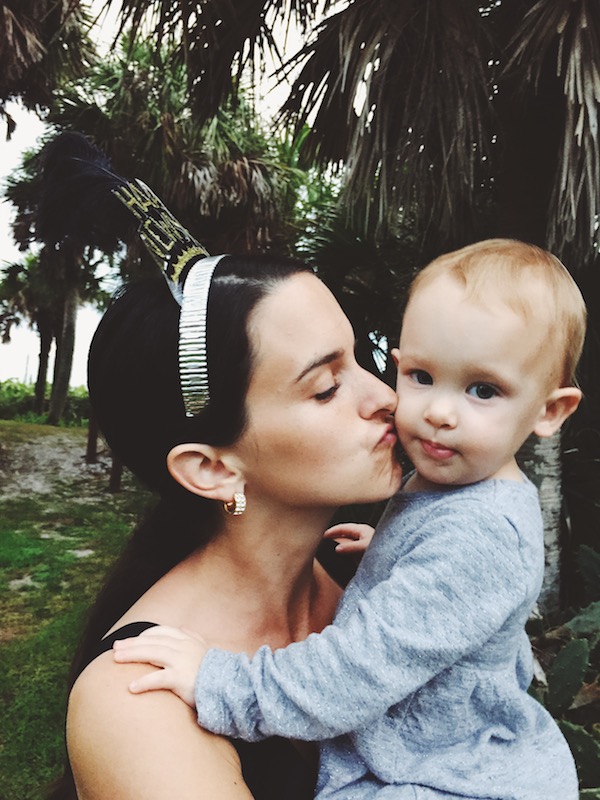 And now I’m reading the journals of Lucy Maud Montgomery, the lady writer of the Anne of Green Gables series. They are quite a different thing. She struggled deeply and lonelily with depression, with isolation and with the terrifically cold and dark winters of Prince Edward Island. She is as wonderful as you’d imagine, but haunted in many ways. I’ll write about them when I finish them, but Francoise handed me off to Lucy in some way. Women. Thinkers. Rejoicers and puzzlers, unedited for the most part and mulling over life.

It is a gift to one’s conscious to read things, honest boring brilliant passing things, like this. Particularly in the winter? They can be metronome, a tick tick of real households to balance your world against.

photos from New Year’s Eve, with one by my friend Elizabeth Mclellan. Because they felt wintery.