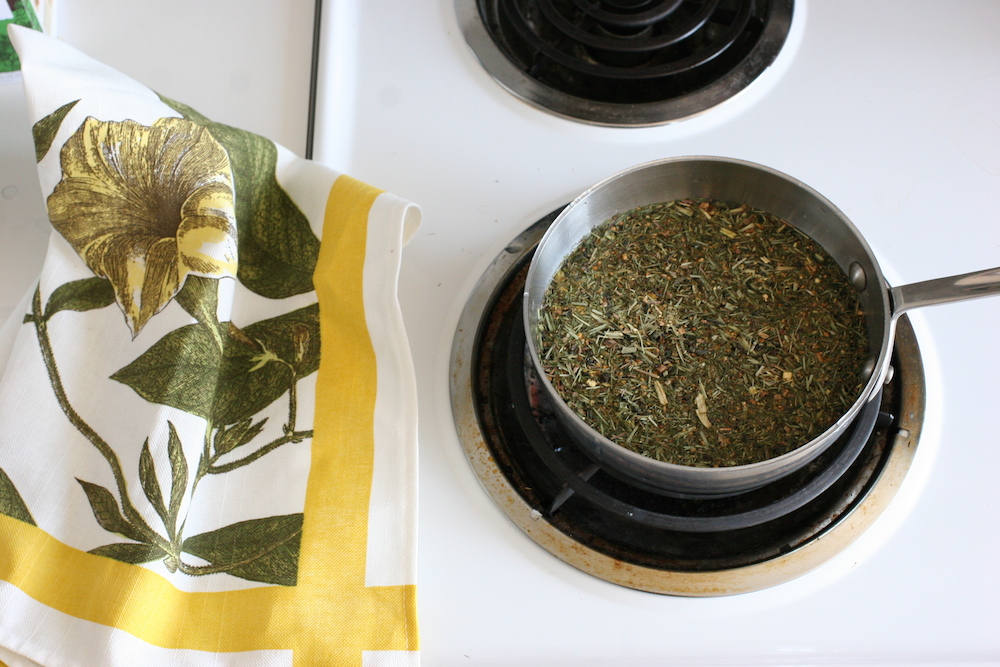 I enjoyed my friend Melissa’s post about eating her purse for dinner (spending more than she planned, saving the money on her grocery bill for a week). I thought of it because I did a similar act this week, though it was still in the name of sustenance. Rummaging in the pantry in the evening to make do without a trip to the store, so we could eat outside the kitchen as much as possible. I took the girls the greenway to judge how dead the grass is (quite dead) and ordered hot squishy squares of pizza for $3.30 from galleria umberto, served up by two old men who tie the box tightly with baker’s twine when you ask for it to go. Joan gave the pizza a cursory nibble before she switched to the grass. This made me very satisfied, “Here we are, all eating the same thing, what a happy family.”

Chocolate croissant, a brioche roll, “and some coffee for Mama” from The Thinking Cup, eaten slowly walking back home through the Common. It’s our usual, to the extent that Lux orders the croissant for herself. Do I have a spoiled city child? Potentially. Ice cream sandwiches and a movie with Joe, followed by belgians and sweet roasted nuts in the depths of State Park (“And one pickled egg please” ordered Joe. The waitress didn’t bat an eye and it arrived, bright pink, on a plate moments later). For a celebratory Friday night, Pad Thai takeout that came with a paper bag for Joan to chew on.

All in all it was quite well spent, and now I’m ready to restock the freezer with butternut squash cubes and blueberries and feel again that the house is well supplied with good and plenty. Good and plenty is a very brief feeling that I have for 48 hours after my weekly grocery trip, it dissipates at the same rate as the greek yogurt. 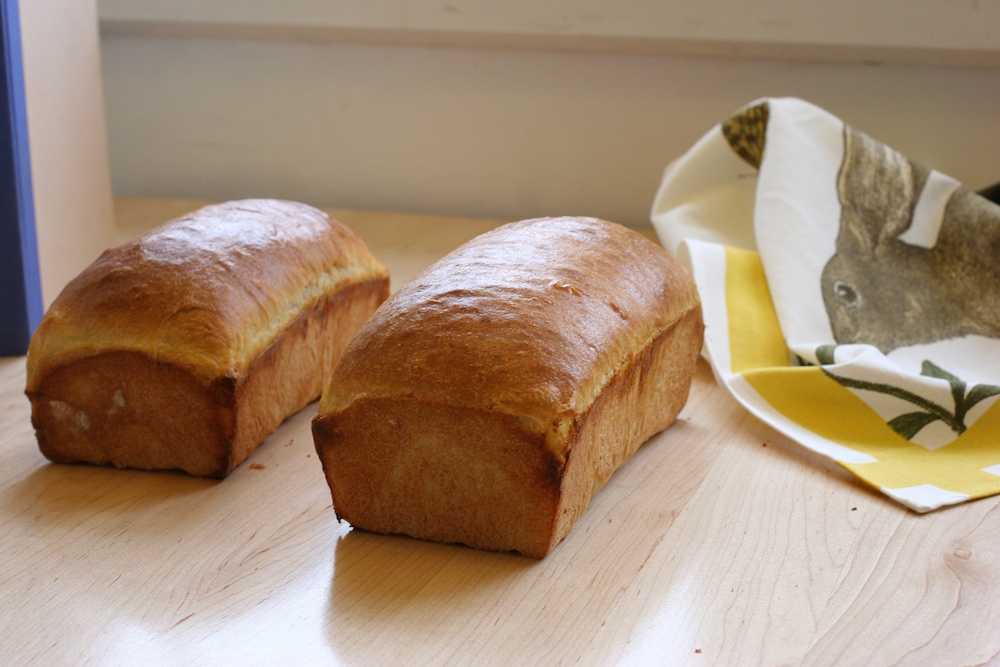 Things have felt a little crazy, but the kitchen has looked lovely which just goes to show you can judge a book by its cover in this day in age, but you can’t judge how someone is feeling by the the looks of their instagram account. The sunlight has been magnificent.

It feels as if everything is falling into place, even the earth and the moon, for a moment. There will be a lunar eclipse. You’ll have to get up at 3:08am in the morning to see it, but whatever it takes, right?

The lunar eclipse is Tuesday morning–one of only two days this week, Holy Week, that does not have a church service at the end of it. A near week of church services, many of them in the dark or lit by candles with breathtaking music in movements of mourning and celebration.

However, it’s also my birthday week! So Joe and I will go out for to a long anticipated meal at O Ya instead of going to the Good Friday service. This amazing Japanese place has been on my list for a long time, several people have told me they had the best meal of their Boston lives there. We will not order any alcohol, the whole budget will be put toward tasting delicious things and watching delicious things be prepared.

How are you feeling these days?

Photos of Rishi Green Chai tea (my super favorite lately) and bread from a Deborah Madison recipe. I’m going to start linking to the foursquare of restaurants I mention. It disrupts the reading a bit, but it is worth it for those collecting places to try in Boston.