This blog has been documenting many fun things of a carefree and cheerful nature in the last two months.

I feel the need to tell you that lately, I’ve been walking around muttering, “the luck’s run out.” 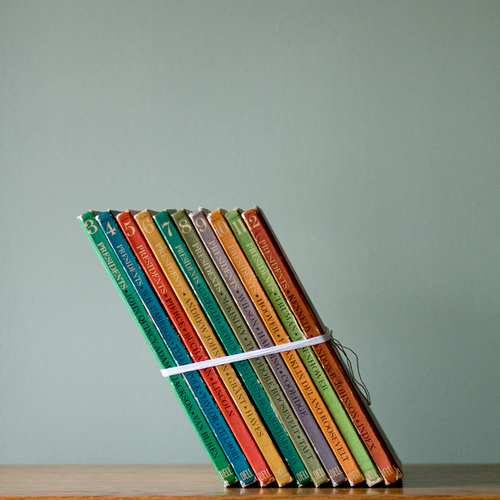 It all started with a letter from the IRS. How frequently do you get important information in the mail these days? Never? Me too. Surprise! This was one fat letter from detailing how many thousands (5+) Joe and I owed them from two years ago (when we ran the market as self-employed business owners). Of course if they’d called and asked us for the money when we first screwed up our taxes, two years ago, we would have had it. But now we don’t, not even close. Before you have a panic attack about your own chances at getting audited: ours was an easy screw-up. We did not pay self-employment tax for that year. I definitely cannot blame it on TurboTax, but I will say I will never use their software again. Too easy to slickly answer questions in a different way and think to yourself: “same difference. This is what the millionaires do, right?” I’ll stick with the paperwork, like my grandparents did. 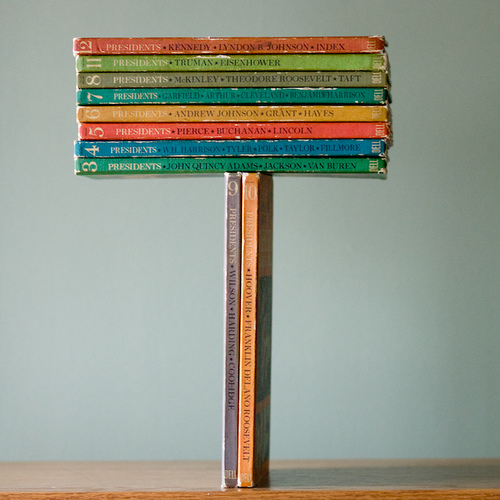 Then while driving back from new jersey we heard the sound of an airplane engine and realized it was coming from our car. The muffler was slowly easing its way off the ol’ exhaust system, hoping to catch a ride to Mexico. We shimmed it back into place for awhile. But our mechanic rather pessimistically gives the ’99 Honda crv another six months or so before it needs a major overhaul that would be more than half the value of the car. 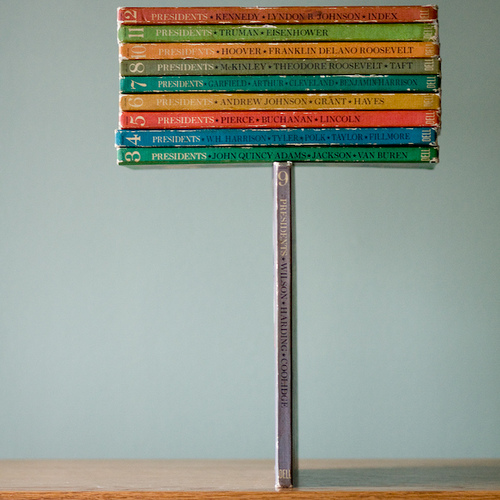 Then, last week at the playground, I lost my favorite jean jacket. At the time I bought it in high school, to me, it was really expensive. And it still fit and still looked chicly cowboy with everything, these 10 years later. How often do I make good buying decisions like that jacket was? Never. Do you have that very short mental list of things you’ve really loved, and lost? Me too. 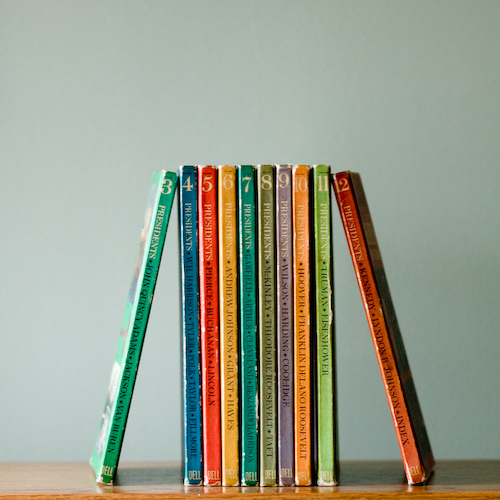 I want to write all this down, and not think of it any more. Because once you start listing things that weren’t lucky, you see it everywhere. A friend once said to me, “things just always work out for you.” After she said that, I marched forth thinking yes! things always work out for me. And I’d like to go back to that, as unscientific and selfish as it was.

Of course I don’t tell you this because I think I have the worst life ever, plagued by flying gremlins who insert “worst ending here” whenever possible. But just to, you know…balance the picture? On the one side, here I am taking these great roadtrips, baking bread, getting tan, and leisurely eating grapes with Lux. But also, on the other, I’m an old worried wart that can’t let someone else have a jacket for a little while. And when you don’t tell people these things, you don’t have a chance for them to tell you the bad luck they’ve had lately. And then you miss your chance to say, wow, that sounds really tough too.