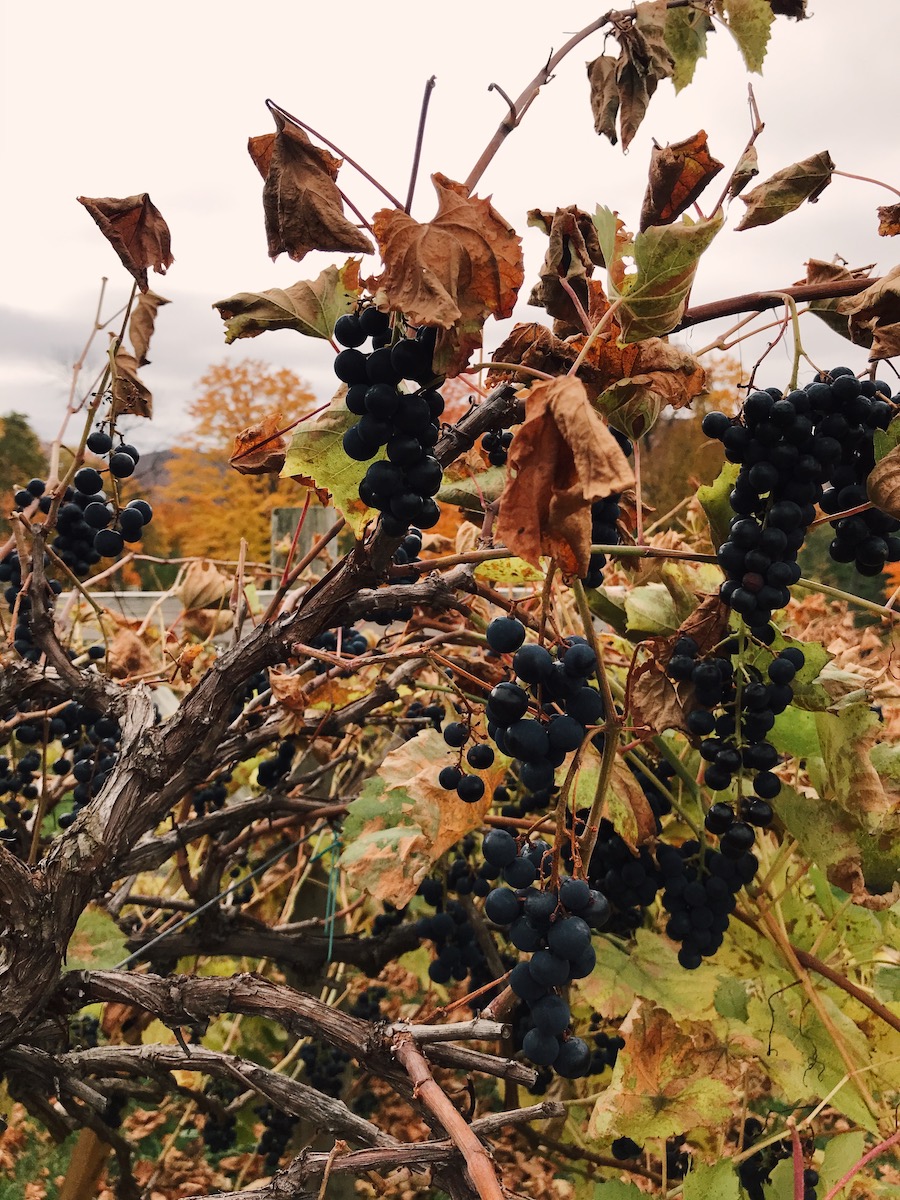 Foamed milk. I was reminded of the glory in a pan of warmed foamed milk with a touch of sugar when we stayed overnight with friends recently. There is something about the shared collective milk pan, tipped to top off each mug, a few extra moments of effort to make a cozy cup of coffee. Laura used a dansk butter warmer to do it on the on the stove, so cheery, and a basic $12 frother.

Getting better at toasting pumpkin seeds. Ideally making them taste like they’ve actually been toasted. Will defer to Heidi on this one.

Really good books. An essential as the dark hours grow longer. I have a list I want to share, but the very first one I would like to tell you about is the Hawk and the Dove series. I fell hard for this series last winter. I’ve never seen them in a single library listing (nbd but I belong to three libraries so that is saying something). You’re going to have to buy the series and then be that amazing friend who lends them away. A mom tells her daughters stories of a 14th Century Benedictine abbey, the monks, and its abbot. Each chapter is a new story of failed attempts at human perfection. Lots of tea and sweaters involved on the periphery. Wildly warming and thoughtful.

Carrots taste so much sweeter after a few frosts so buy more carrots is definitely on the list.

Bacon and brussel sprouts. I like to chop up a package of bacon, halve 2-3lbs of brussel sprouts, toss everything onto a pan, and roast at 400, reaching in to stir everything around so that the bacon grease slicks the vegetables, until they look brown and crispy. So good.

One afternoon spent on a brigade of leaves organized by color, just like Andy Goldsworthy. We have found that kids totally understand his documentaries and many of them are available to watch free or $2 on Amazon.

Dinner. Love the concept but I am currently totally bored with making it. Nonetheless it appears to be of vital importance to the family. I have such fond memories of sitting down to a delicious dinner at the end of the day with my family as a child. I feel like my mom knew how to throw together a caesar salad with her eyes closed. I will seek inspiration from cheerful medley dinners like Jayme posts, and a new challenging cookbook like The New French Cooking by the (absolute master) Melissa Clark. (Go at least to the Penguin site for the book and read her introduction. House swapping in the ’80s?!)

As always, forever enjoying when I begin dinner in the early afternoon, so the pre-dinner hour is more of a sour cherry garnish to the day instead of an onrush of emotions.

Made with cashmere and wool and priced below $500, could this be a forever coat?

Make a calendar for October. Note: full moon on the first. full moon on the 31st. We may not know what our Halloweens will look like, and yes that is painful, but: what a month! Two full moons in one month only happens once every couple of years and thus it is the popular definitions for once in a blue moon. (I thoroughly enjoyed reading the unpacking of that term here.)